Kyrie Irving Failed Celtics Youth; Will They Rise Up Without Him? 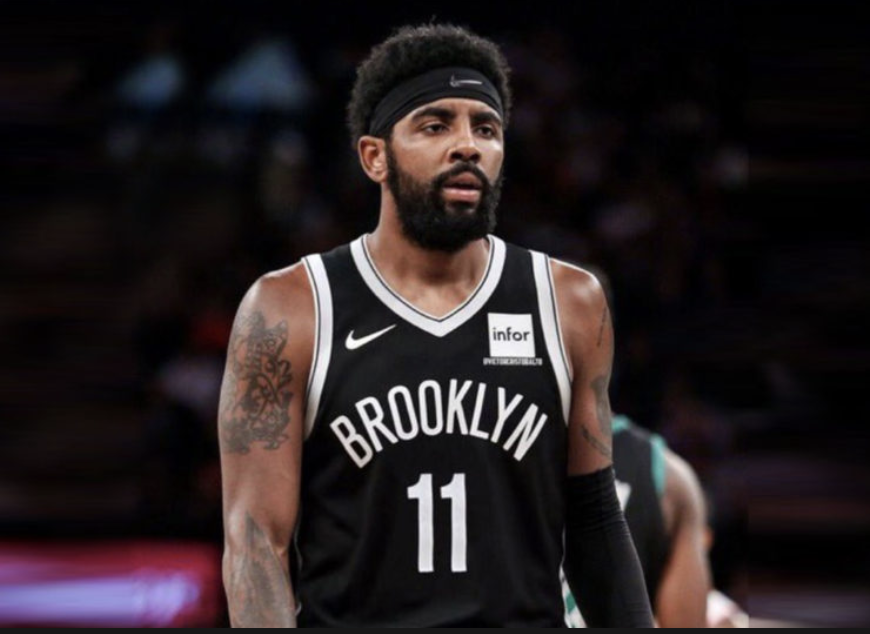 Kyrie Irving enlightened the basketball world about the depression that followed his grandfather’s death. His introduction with the Brooklyn Nets gave context the mood he carried all season. It also left as much of a scrambled array of reasons things failed in Boston as we knew previously.

Irving leaned on the same leadership tendencies as he did after losses in the Celtics’ locker room. He pointed to the youth: they hadn’t earned the right to NBA Finals expectations, it takes time to learn how to win. That process, Irving said, would last longer than two seasons.

Now, the Celtics’ cast of Jayson Tatum, Jaylen Brown, Marcus Smart, with a new influx of rookies, can test his theory. Irving’s narrative advantage is that Boston will no longer have Al Horford to assist them. They may not have championship aspirations, but they can surpass last season’s win total and thrive individually again.

Irving, through all the disdain he earned in Boston, could have a point. Tatum began last season with a heavy dose of mid-range that disrupted his successful rookie formula. He searched for calls, regressed from three-point range and occasionally lapsed on defense.

Brown shot 40% from the field and 25% from three through the team’s 10-10 start. He ranked among the least efficient players in the league to begin the season. Brad Stevens replaced him with Marcus Morris in the starting lineup. The move aided both players, but the Celtics couldn’t overcome their slow start.

Inconsistency plagued them all season. By February, Irving’s long-term status hung over the locker room. His playoff performance helped Boston meet its end before they could torture viewers anymore.

Irving did the worst he could to uplift the Celtics through their inability to rise above how they started. He screamed at Gordon Hayward for a botched late-game play in Orlando. His deflection of blame to the rookies heightened any disconnect on a team that had to feel like they could win without him. He accepted blame for that on Friday.

His play also largely bridged the tangible basketball issues on the team. Chemistry doomed Boston, but Hayward’s play, Terry Rozier’s massive regression and the inconsistency on the wing built a shaky foundation. Rozier muttered more than anyone, while receiving heavy run from Stevens and devastating the team in those minutes.

That’s all to say, the Celtics’ collapse of 2018-19 was a complicated array of developments that led us here. Boston will pick up the pieces behind Kemba Walker. They have the motivation of Irving’s comments from Friday. The hard part will be proving Irving wrong.

Irving will need to establish comfort in a situation he chose after forcing his way out of Brooklyn. He’s facing Kevin Durant’s season-ending injury and impending suspensions among his wing players. The Celtics face an even larger challenge: life without Horford.

Look back to Brown and Tatum’s epic run in 2018 and Horford’s importance in that becomes immediately clear. His absence heightens the burden Boston will carry to prove Irving wrong. Maybe it’ll make doing so impossible.

But if they do, Irving set himself up to look even worse with his “youthful expectations” lines at his debut in Brooklyn.