Life After Brady: Patriots Must Improve Supporting Cast Regardless of QB Situation 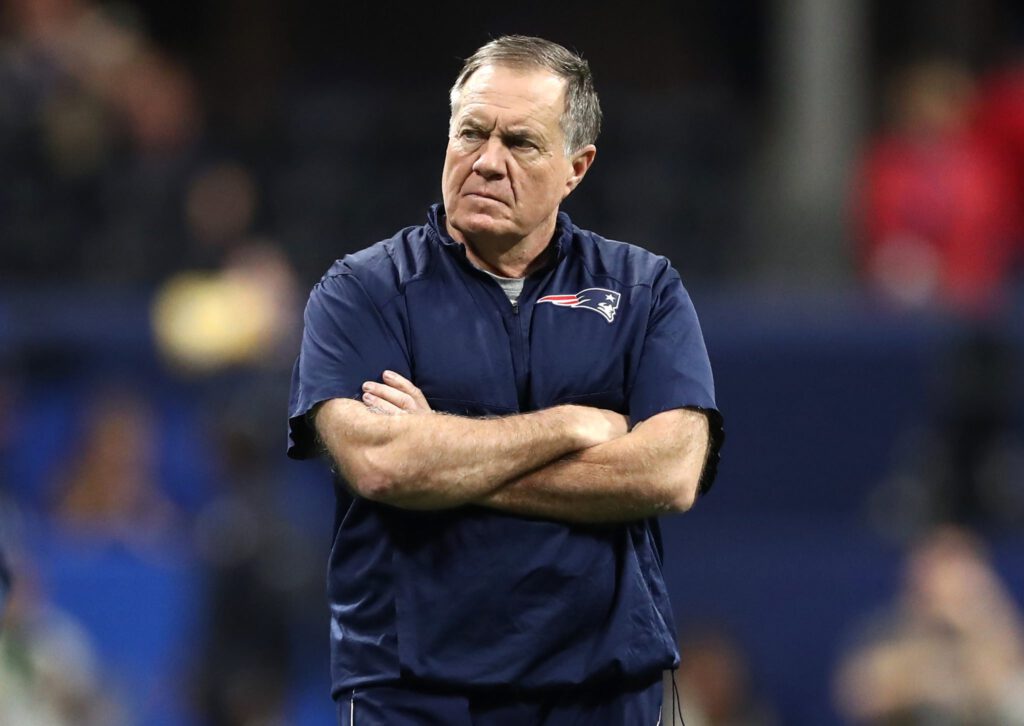 The dust is starting to settle from former Patriots quarterback Tom Brady’s decision to part ways after 20 seasons in New England to join the Tampa Bay Buccaneers next season.

There are several fantastic pieces recounting Brady’s best moments as a Patriot and behind-the-scenes looks at his 20 years in Foxboro, some you’ll find on this website.

Writing “former” Patriots quarterback and seeing Brady in a different uniform will never seem normal, but it’s reality, and we aren’t going to hang on Brady’s departure forever.

As Brady’s departure sets in, many, including myself, have theorized who will replace Brady under center in New England in 2020, it’s undoubtedly a major storyline.

But one of the key reasons Brady is leaving is a lacking supporting cast that led him down a road of frustration a year ago, and ultimately was the Patriots’ demise in the postseason.

Regardless of who the Patriots tab as the starter, those problems still exist, and with the next guy being worse than the last QB, they’re exacerbated even more.

Last season, the Patriots ranked dead-last in receiver separation at the release of the ball, which speaks to both the pass-catching talent, play-calling, and continuity of the offense.

The Patriots will overcome losing Brady, but the successful formula with a lesser quarterback is to stack the roster around him, and that’s as critical as finding a successor in the short term.

New England will need to wait a year for salary cap relief, but teams like the Rams, 49ers, and to a lesser degree, Bears, gave blueprints on how to win with average to poor quarterback play.

The Rams used Jared Goff’s rookie deal to sign Robert Woods and Ndamukong Suh, trade for Brandin Cooks and Marcus Peters and made a Super Bowl (we all remember how that went).

San Francisco surrounded Jimmy G excellently through the draft, and then supplemented that by signing Richard Sherman and trading for Emmanuel Sanders to make Super Bowl 54.

In Chicago, the Bears went 12-4 in 2018 despite Mitchell Trubisky because Trubisky was cheap on his rookie deal, so they had cap space to acquire Khalil Mack, Allen Robinson, and others.

Again, the Patriots don’t have cap freedom this offseason, but the team likes the idea of going with a cheaper quarterback so that they can loosely mimic the three teams above in the future.

From here, it should come as no surprise if the Patriots shed veteran salary, as was the case when they saved over $4 million by trading safety Duron Harmon to the Lions on Wednesday.

According to cap expert Miguel Benzan, the Patriots had an NFL-high 33 players making at least $1 million before the Harmon trade, which explains their lack of cap space this offseason.

New England’s roster is too expensive for a team without a star quarterback, a team whose Super Bowl window is realistically shut, at least for the time-being until Belichick rebuilds.

The Patriots need to make the difficult albeit necessary moves to shed salary, draft well to replace those vets with players on rookie contracts, and usher in the next era in New England.