The 2022 NFL Draft season is underway. 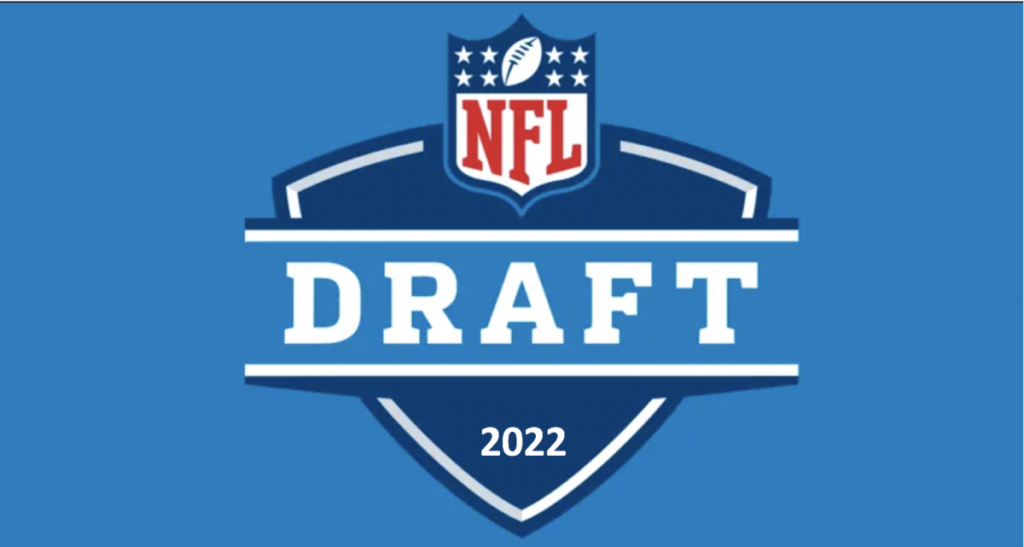 In the spreadsheet, you will find position rankings, draft grades and projected NFL potential, film breakdowns, and other notes regarding the upcoming draft class.

The prospects at the top of my priority list will be players in the Patriots’ range starting in the first round and often reflect skill sets that New England typically targets.

In other words, you won’t see a prospect report on Michigan’s Aiden Hutchinson or Alabama offensive tackle Evan Neal because they’ll be off the board by the time the Patriots pick at 21.

As always, grades are subject to change based on scouting combine or Pro Day metrics that will come to light over the next month or so. You can count on changes based on workouts.

Lastly, the spreadsheet is a fluid process and won’t be finalized until the draft, so I’ll constantly be updating and adding prospects.

Follow me on Twitter at @ezlazar and YouTube at Patriots Press Pass for more draft coverage. Also, listen to our draft coverage on my podcast with Alex Barth, Patriots Beat.