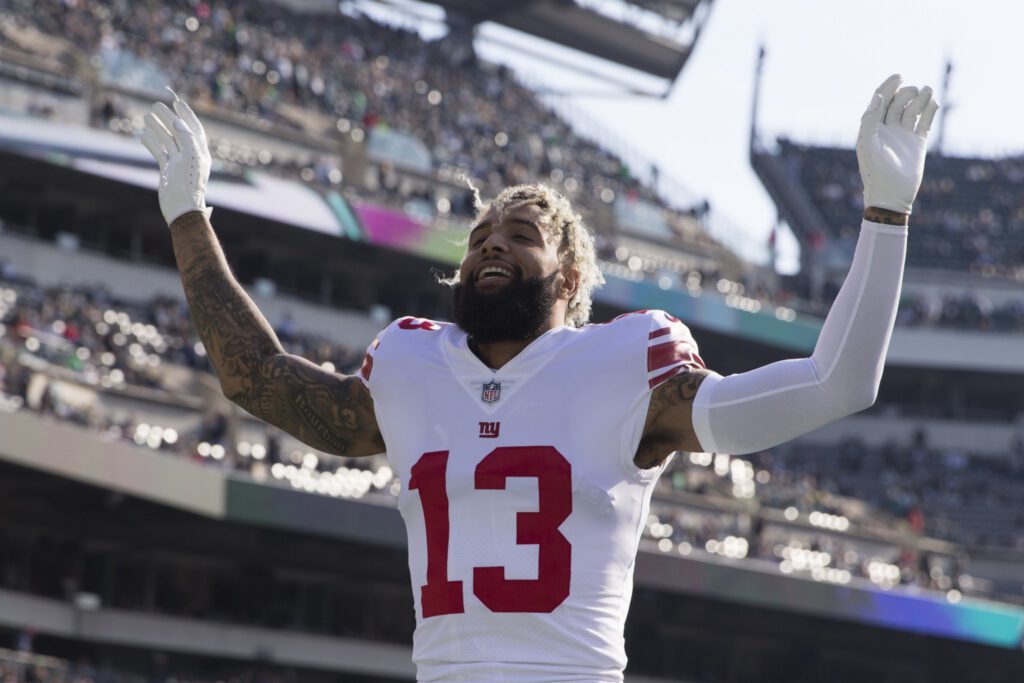 INDIANAPOLIS — The head coaches and general managers kicked off the NFL Scouting Combine at the Indiana Convention Center across the street from Lucas Oil Stadium on Wednesday.

We’ll hear from the other 31 teams over the next two days, but Patriots head coach Bill Belichick and Director of Player Personnel Nick Caserio will not speak to the media this week.

There was some chatter about the Patriots still with former Pats coaches, players and talent evaluators sprinkled across the NFL in Tennessee, Detroit, Houston and now Miami.

Here are some quick-hit thoughts, buzz and noteworthy quotes from day one in Indy:

REST OF THE LEAGUE MUM ON ROBERT KRAFT SITUATION

The league’s football czars didn’t touch on the ongoing legal situation with Patriots owner Robert Kraft who was charged with two counts of soliciting prostitution in the state of Florida, at least on the record.

None of the former New England staffers were asked to comment on the Kraft situation, but there are reports out there on how the league will discipline Kraft.

In a report from Bleacher Report’s Mike Freeman, league sources tell Freeman that the NFL could come down hard on Kraft, but that their investigation is still in the early stages.

For those of you that were hoping the Patriots would make a splash move for Giants wideout Odell Beckham, general manager Dave Gettleman threw water on the fire today.

“I didn’t sign Odell to trade him,” the Giants head man told a group of reporters.

New York signed Beckham to a five-year, $90 million contract extension last August and don’t plan on trading him at this time.

PATRIOTS NOW IN COMPETITION FOR PLAYERS WITH FORMER EMPLOYEES?

As we know, there are Patriots roots everywhere you look nowadays.

Each one of those coaches and general managers put their own spin on things schematically, but share a few core principles when it comes to talent evaluation with the mentor Bill Belichick, mainly dependability and toughness.

As a result, we have seen them share similar opinions on players this time of year as they look to add talent to their roster.

Last season, for example, the Titans signed both running back Dion Lewis and cornerback Malcolm Butler away from the Patriots and then traded up to draft Alabama linebacker Rashaan Evans one spot ahead of where New England took offensive lineman Isaiah Wynn.

The Lions also selected offensive lineman Frank Ragnow, who caught the Patriots’ eye as well, three spots ahead of where the Pats took Wynn.

The former Patriots were asked about the issue on Wednesday, and the general managers, in particular, downplayed the impact of their likemindness with each other on player acquisition.

The best answer was from Lions head coach and former Patriots defensive coordinator Matt Patricia. Patricia said that this was more of an issue when he was with the Pats in the mid-2000s, noting that two very similar defensive schemes came from Belichick that were making their way around the league.

We’ll see if there’s some player poaching between the five clubs this offseason.

#BoiseState QB Brett Rypien is my pick for the #Patriots in this draft. Good IQ, flawless throwing mechanics. Understands that he has 1v1 on the perimeter and is willing to take his shot. Lower half is always in-sync with his upper body. Compact and quick release. All there. pic.twitter.com/heMysCHjrd

My top mid-round quarterback prospect for the Patriots in April’s draft is Boise State’s Brett Rypien.

On Wednesday, Rypien had his measurements taken at the combine, and he came in on the smaller side.

It’s important that we don’t get too caught up in combine measurables, but Rypien’s nine-inch hands are well below average over the last two decades of data.

For a cold weather team, hand size is vital for ball security.

We’ll see how Rypien throws over the weekend, and if he can hit a velocity that puts him in the Patriots’ typical parameters (roughly 56 MPH).

If not, he could be out of the conversation for New England in day two, and the team might view him as more of a day three option.

Last season, the Patriots and San Francisco 49ers proved to the rest of the league that the fullback is still in style.

On Wednesday, I asked the 49ers head coach what, to him, the schematic advantages were to using a fullback, and he gave a great answer.

The part of his answer that stuck out the most was that it allows the offense to dictate things to the defense.

With the fullback on the field, the defense needs to be prepared to stop the run on every play, and it makes passing easier when the defense puts a run-stuffing unit on the field.

The Patriots proved that point to a tee in Super Bowl LIII when they went to 22-personnel (two backs, two tight ends) on the game-winning drive and then spread the defense out in an empty formation. The Rams matched the heavy personnel grouping with their base defense, and Tom Brady and Josh McDaniels worked the matchups against the LA linebackers.

During the regular season, I asked Belichick the same question and here was his answer:

Shanahan said that he will always use a fullback in his offense, and it appears that Belichick feel and Patriots offensive coordinator Josh McDaniels feel the same way.

“After a lot of conversation, we think letting him become a free agent is the right thing to do. He’s a tremendous player, Super Bowl MVP, and we feel is a top 15 quarterback in this league. We are incredibly fortunate to have him and wish him the best of luck in the future,” Roseman said.

Foles will demand starter money on the open market, however, putting him out of the Patriots’ reach if you were thinking of him as a potential successor to Tom Brady.

The Jacksonville Jaguars are the early favorite to land Foles, according to ESPN’s Adam Schefter.