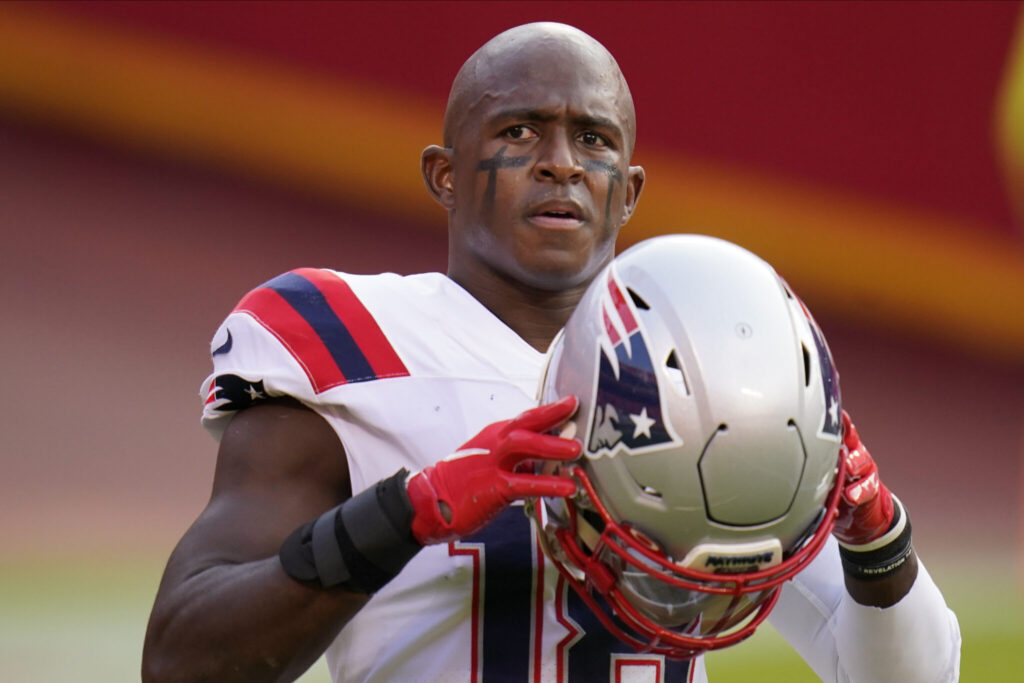 The list of attributes that make special teams ace Matthew Slater valuable to the Patriots is as long as he sprints down the field to cover punts and kickoffs every Sunday.

Now the longest-tenured Patriot, Slater is as responsible as anyone for establishing a positive culture as the spiritual captain of the team.

After every game, win or lose, Slater takes center-stage in the middle of the locker room to address his teammates with motivational speeches that receive rave reviews.

Following a win over the Cleveland Browns during the 2019 season, former Pats wideout Mohamed Sanu was in awe of Slater’s words.

“It was pretty cool. Slate gave probably the best postgame speech I’ve ever heard in my life,” Sanu said. “I mean, it was unbelievable. I was ready to play another whole game. I was like, ‘What?’ They were like, ‘We do this after every game.’ I was like, ‘Wow.’ It was incredible.”

With Jack Easterby’s departure in 2019, Slater began leading players-only meetings where members of the Patriots could air grievances and share openly about their struggles both on and off the football field. In a sense, Slater became his own version of a character coach.

The nine-time Pro Bowler also leads by example on the practice field with his “man on an island” approach, working on his craft as a gunner on the side during team periods.

Slater embodies everything that the Patriots represent in terms of leadership, work ethic, and production; most of his work goes on behind the scenes and then shows up on game day.

The 35-year-old is still one of the league’s best special teamers, ranking third in special teams grade since 2019 (90.1) while captaining the top-ranked special teams unit in the NFL last season, according to Football Outsiders’ DVOA metric.

In the last two seasons, the Pats’ special teams ace returned a blocked punt for a touchdown, blocked one himself, and contributed in downing ten punts inside the 20, earning All-Pro honors in 2019.

Slater’s contributions might be lost on those who don’t value special teams the same way as Bill Belichick, but it’s not lost on the Pats’ head coach.

Asked about Slater’s spot on the pantheon of special teamers in NFL history, Belichick said, “Got to be at the top. He’s certainly the very best that I’ve ever been around and that we’ve had to play against, as well. His consistency is outstanding, but he factors in on a lot of plays.”

The future Patriots Hall of Famer, and maybe Pro Football Hall of Famer too, begins our list of most important Patriots for the 2021 season as one of the engines of New England’s success.

Although others might contribute in splashier ways, Matthew Slater is an invaluable member of the Patriots whose importance to the team as they usher in a new era could not be higher.