Lazar’s Most Important Patriots in 2021: No. 3, Devin McCourty 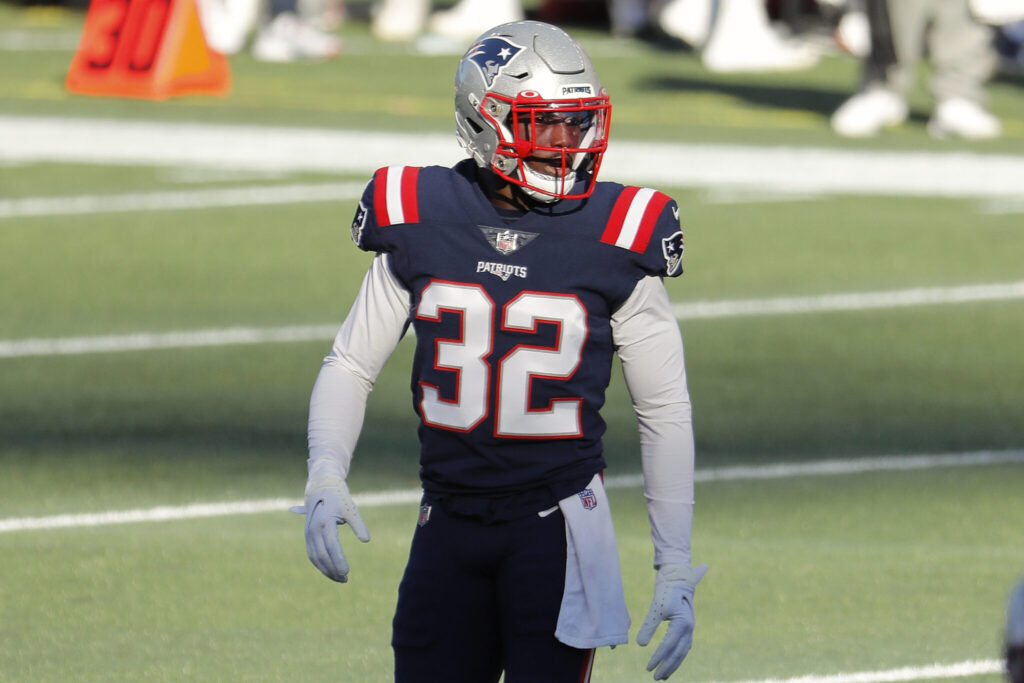 There’s a significant amount of responsibility in playing the safety position for Bill Belichick.

Furthermore, safeties in Belichick’s defense are routinely asked to fit onto the ball as run defenders, with deep safeties as the last line of defense and often forcing runners back inside.

With such a lengthy list of roles and responsibilities, 12-year captain Devin McCourty’s experience, football instincts, and versatility make him the perfect Belichick safety.

McCourty is a central figure in New England’s secondary, and after Tom Brady’s departure, is considered by all of his teammates and coaches as the leader of the Patriots.

“He [Devin McCourty] is the unquestioned leader of our football team,” fellow captain Matthew Slater said.

On top of his leadership qualities which go well beyond football, McCourty’s abilities as a center fielder allow the Patriots to run their go-to coverage, cover-1, with one deep safety. 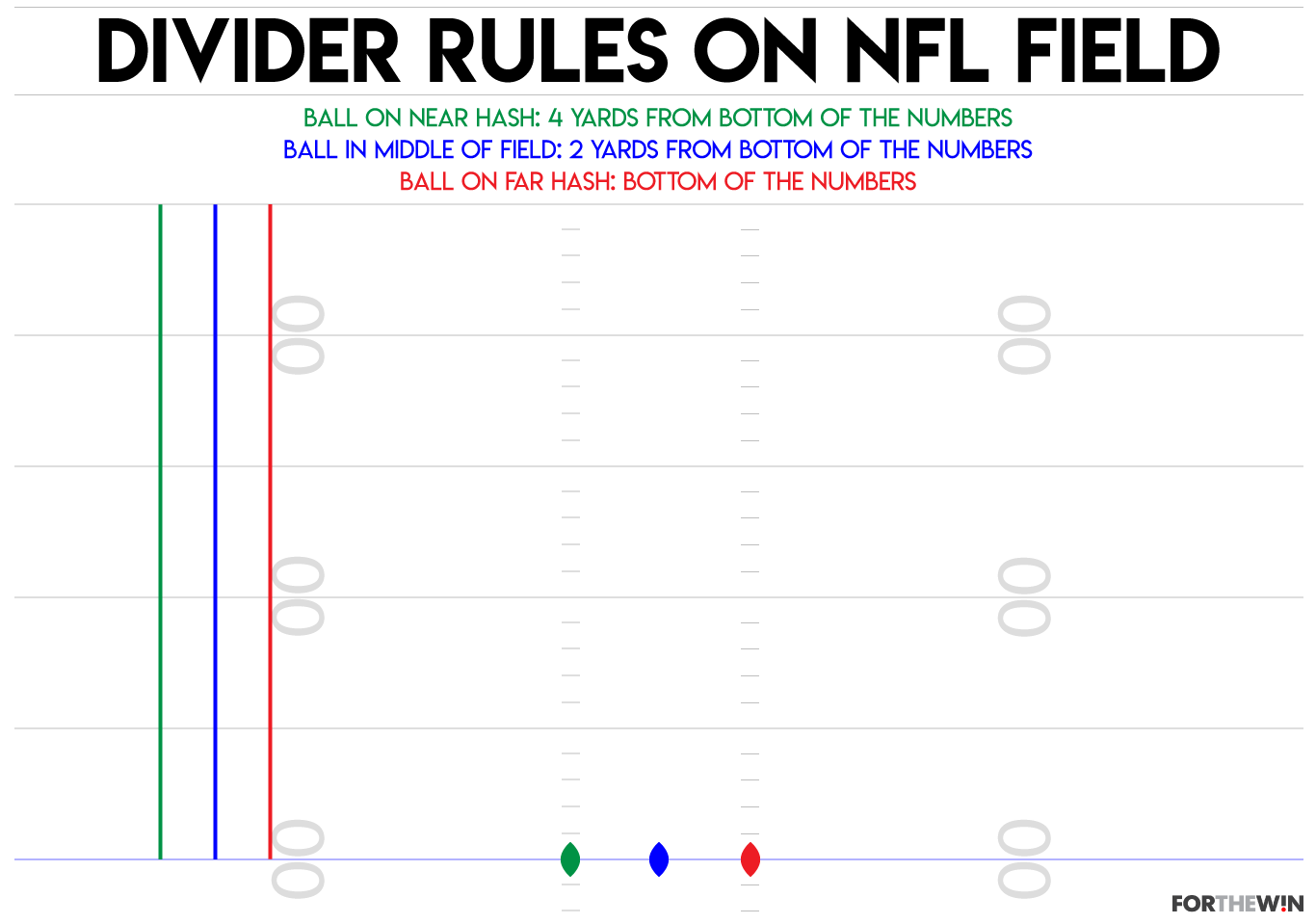 The basis of New England’s coverage system is cover-1 man with divider rules. Divider rules tell the man coverage defenders if they should play with inside or outside leverage based on the receivers’ alignment, often leading to defensive backs funneling receivers inside to their help.

As the example above shows, all of this is made possible by having a deep safety with McCourty’s range and instincts to provide inside and deep help. Knowing McCourty will help on a post or crosser in the deep middle, J.C. Jackson stays glued to the outside hip of his man and prevents a completion.

Here’s a similar play where Jason McCourty takes outside leverage to smother the corner route while brother Devin comes streaking across from the far hash to provide help from over the top.

Without a speedy and savvy deep safety, the Patriots simply couldn’t run as many single-high coverages as they every week.

When Devin McCourty isn’t lurking over the top, the Pats will also allow him to drop down into a “robber” position where he can read the quarterback and ballhawk some more.

Along with using him in various coverage roles, McCourty will also find himself closer to the line of scrimmage where he’s tasked with stopping the run or as the last line of defense at free safety.

Few players represent the Patriots better than Devin McCourty, who uses his platform to better the world off the field and brings tremendous consistency on the field.

Last season, the 2010 first-round pick lined up at five different positions at all three levels of the defense and was a key contributor on special teams as well.

And in the community, McCourty was the Patriots’ nominee for the Walter Payton Man of the Year award for the fourth time in his career.

Bill Belichick would be one happy coach if the Patriots could line up 11 Devin McCourty’s on every play.