The Patriots' captain is still one of the premier players at his position. 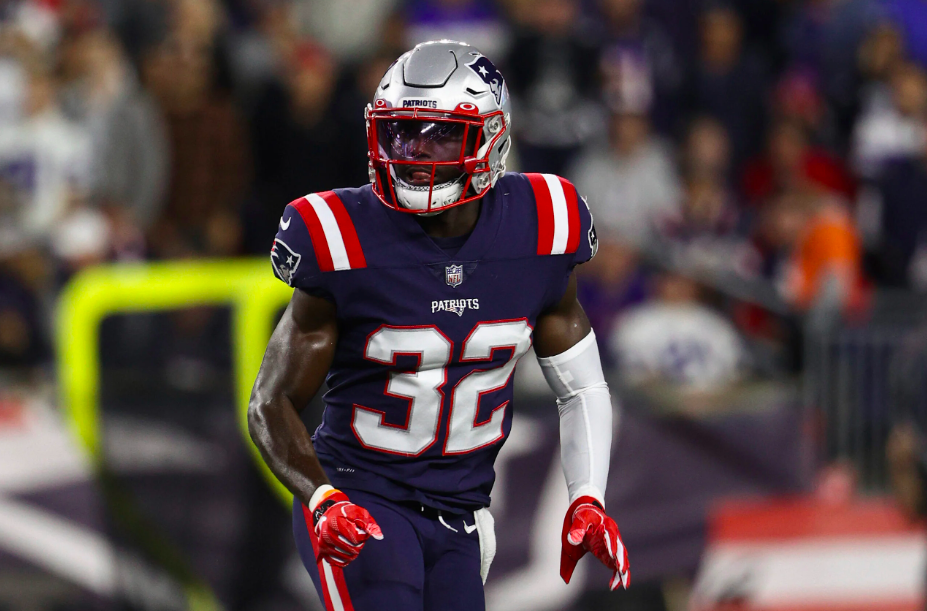 As a premier leader on and off the field, the 11-time Patriots captain returns for his 13th NFL season as the quarterback of New England’s secondary.

Although some may say Devin McCourty is no longer at his peak, even a slightly declining D-Mac was still 14th among safeties in Pro Football Focus grading a year ago (75.5).

Along with outstanding leadership and on-field communication, McCourty is still one of the league’s best center fielders at 34 years old. He flashes excellent range, route recognition, and closing speed to patrol the deep part of the field as the Pats’ primary single-high defender.

McCourty mainly mans the free safety position in Bill Belichick’s post-safety-heavy coverage system, but he also logged 203 snaps in the box and another 84 snaps at corner, moving around New England’s secondary to fill different roles depending on the situation and game plan.

With McCourty patrolling the deep middle, his presence allows Belichick to deploy his hybrid safeties such as Kyle Dugger, Adrian Phillips, and now Jabrill Peppers as matchup players at all three levels of the defense, making the Pats’ defense as flexible as possible.

On top of his ability to play centerfield at a high level, McCourty is the heart and soul of New England’s defense. Players gravitate toward his leadership in the locker room, seeking his wisdom on and off the field. Plus, his pre-game speeches and words of encouragement are legendary.

There will come a time when the Pats need to usher in a new era at free safety, and someone else will need to call the signals and direct traffic for the secondary.

However, it’s great news for the Patriots that they’ll have Devin McCourty in their secondary for at least one more season.