The Pats will rely heavily on the veteran as they go through a transition period at corner. 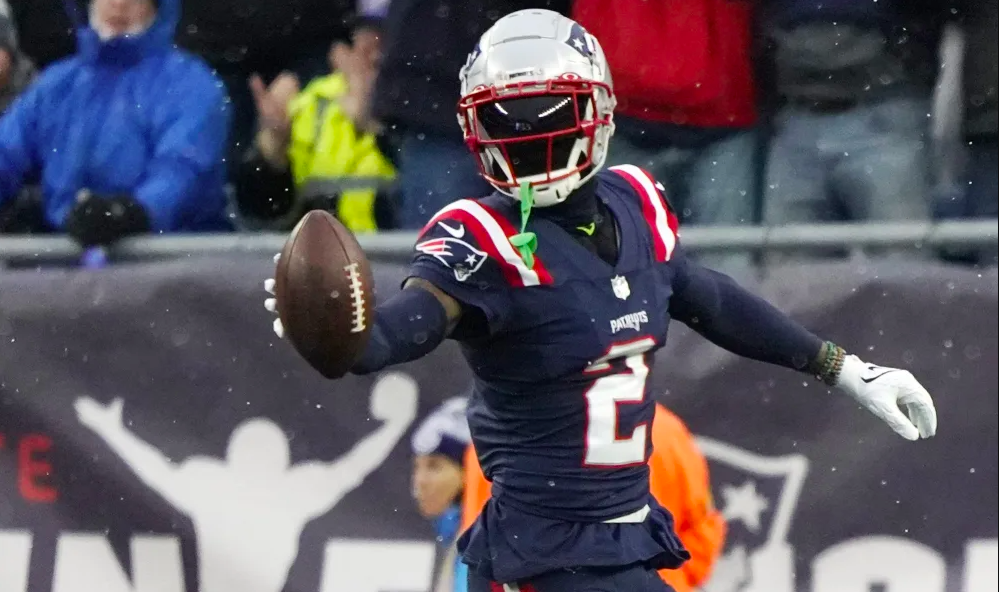 After J.C. Jackson’s departure, Mills is a lock to start at one outside cornerback spot as the Patriots’ most reliable veteran corner heading into the 2022 NFL season.

New England signed the multi-talented defensive back as a jack-of-all-trades from the Eagles in free agency a year ago, but due to Stephon Gilmore’s ongoing contract dispute and eventual trade, Mills started 16 games at corner, playing 74 percent of his snaps on the outside.

The 28-year-old veteran was a pleasant surprise as a full-time cornerback for the Patriots, a role he struggled in with Philadelphia, leading to a transition to safety in his final season with the Eagles.

Mills posted the second-best completion rate into his coverage of his career at 58.3 percent, allowing just 440 receiving yards on 60 targets as the primary defender in coverage.

After playing at corner during training camp, Mills solidified himself as the top option opposite Jackson when the Pats played the reigning Super Bowl champion Buccaneers in early October.

In that matchup, Mills was tasked with covering Tampa Bay Pro Bowler Chris Godwin in a man coverage-heavy game plan. Mills held Godwin in check, allowing three catches for 55 yards on four targets as the primary shadow on Godwin throughout the game.

As the season progressed, Mills’s scheme versatility was a significant part of New England’s success in transitioning to more zone coverages to suit their personnel on defense better.

Mills’s high football IQ, discipline, and field awareness fit right into the Patriots’ zone match principles. Above, he allows the drag route to release underneath the coverage, gaining depth in his drop to pick up the crossing route from the other side of the formation.

Although Mills wasn’t the only player who sat out the Wild Card playoff against Buffalo, his absence due to COVID-19 protocols created a hole in the Patriots’ secondary that was a big reason why it was such a lopsided defeat.

The Patriots are in a transition period at cornerback, with Jackson and Gilmore leaving the team in the last calendar year. Hopefully, rookies Jack and Marcus Jones will take the mantle down the road. However, in the meantime, the Pats will lean on steady veterans such as Mills.