Who are the most important Patriots heading into the 2022 NFL season? 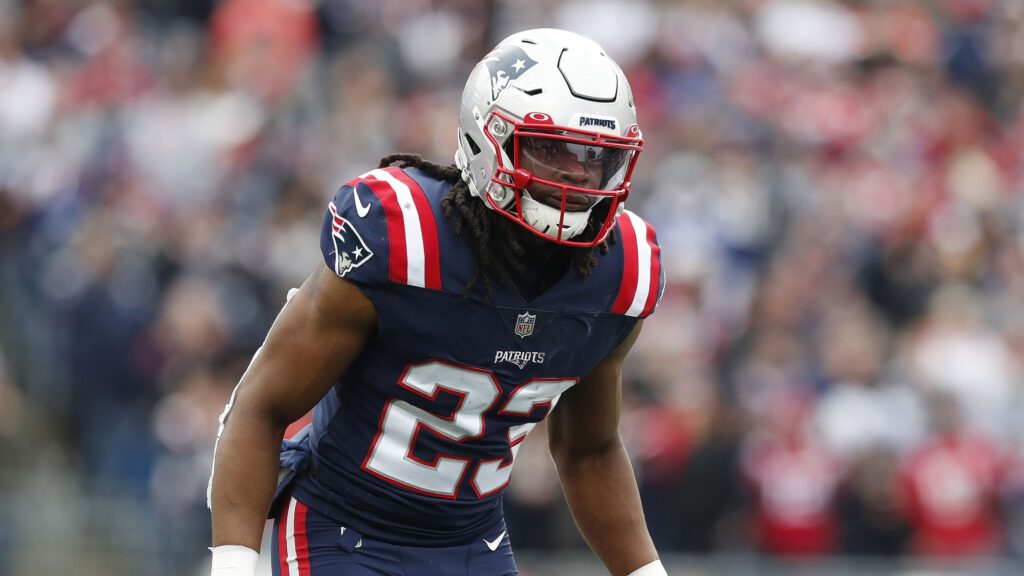 As a versatile chess piece, third-year safety Kyle Dugger is a top candidate on the Patriots’ defense to make a leap into stardom this season.

Dugger can impact the game in several ways due to his alignment versatility, physical playing style against the run, and ability to play in space as a coverage defender and spy on athletic quarterbacks.

The 2020 second-round pick is blossoming into an impact playmaker as a ballhawk in zone coverage, where his instincts are developing to jump underneath throws and bait the quarterback into mistakes.

In man coverage, Dugger has improved leaps and bounds from his rookie season, learning a new role as a professional by covering tight ends such as Falcons’ future All-Pro Kyle Pitts, whom Dugger put the clamps on in Week 11 last season. In all, Pitts only had one catch for 16 yards on three targets, with a Devin McCourty interception coming with Dugger as the primary coverage defender on the Falcons’ tight end.

Lastly, Dugger’s size and playing strength allow him to play closer to the line of scrimmage and handle linebacker-like responsibilities against the run. Truly, a three-level player in Bill Belichick’s scheme.

For a Patriots defense that needs an impact defensive back to replace the playmaking left behind by J.C. Jackson, Dugger is their best bet to produce a high-quality DB this season.