Lazar’s Ten Most Important Patriots in 2020: No. 10, Matthew Slater 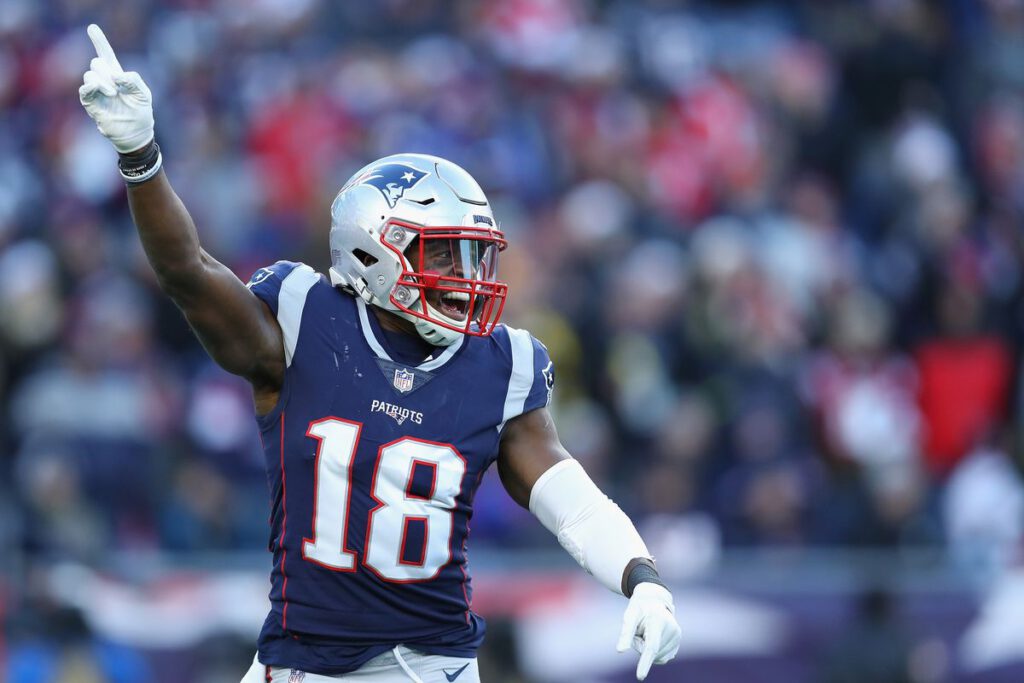 Moments after the Patriots beat the Cleveland Browns in a rainstorm at Gillette Stadium, special teams captain Matthew Slater stood in the middle of the locker room to address his teammates.

“Ohhh yeahhh!!” echoed through the locker room as it does after every win and Slater pep talk.

For receiver Mohamed Sanu, the win over the Browns was his first in a Patriots uniform, and Slater’s postgame speech was the first time he heard anything quite like what Slater said.

“It was pretty cool. Slate gave probably the best postgame speech I’ve ever heard in my life,” Sanu said. “I mean, it was unbelievable. I was ready to play another whole game. I was like, ‘What?’ They were like, ‘We do this after every game.’ I was like, ‘Wow.’ It was incredible.”

Slater’s legendary speeches are seldom talked about in detail by him or his teammates, but the 13-year vet will reflect on themes of the week and often incorporates inspirational scripture.

With Easterby off to Houston, Slater led a group of veteran players in stepping up to the plate to replace a valuable non-football asset to the New England dynasty from 2013 to 2018.

Now, Slater, and fellow captain Devin McCourty, among others, will need to replace the leadership void left by Brady, a tall task that the entire organization is taking seriously.

The 34-year-old veteran is the Patriots’ spiritual leader, which along with earning All-Pro honors once again in 2019 as a special teamer, makes him a foundational piece of the six-time champs.

On the field, Slater is still at the top of his game, finishing last season with a career-high 91.0 overall grade from Pro Football Focus, third-best among coverage specialists in 2019.

The Pats’ special teams ace returned a blocked punt for a touchdown, blocked one himself, and downed five punts inside the 20, adding an eighth Pro Bowl nod and another All-Pro selection to his resume. Thus, Belichick rewarded him with a two-year contract extension this offseason.

Belichick, a former special teams coordinator, understands the value of the kicking game and how controlling field position can contribute to wins.

Last season, New England’s offense finished outside the top ten in Football Outsiders’ DVOA metric for the first time since 2003 but was seventh in scoring because the other two phases set them up with the best average starting field position in the NFL (33-yard line).

Slater’s in-game contributions are lost on those that don’t value special teams the same way that the greatest coach in sports history does, but that isn’t the case here.

The future Patriots Hall of Famer, and maybe Pro Football Hall of Famer, begins our list of most important Patriots for the 2020 season as a critical component to New England’s success.

Although others might contribute in splashier ways, Matthew Slater is an invaluable member of the Patriots whose importance to the team as they usher in a new era could not be higher.