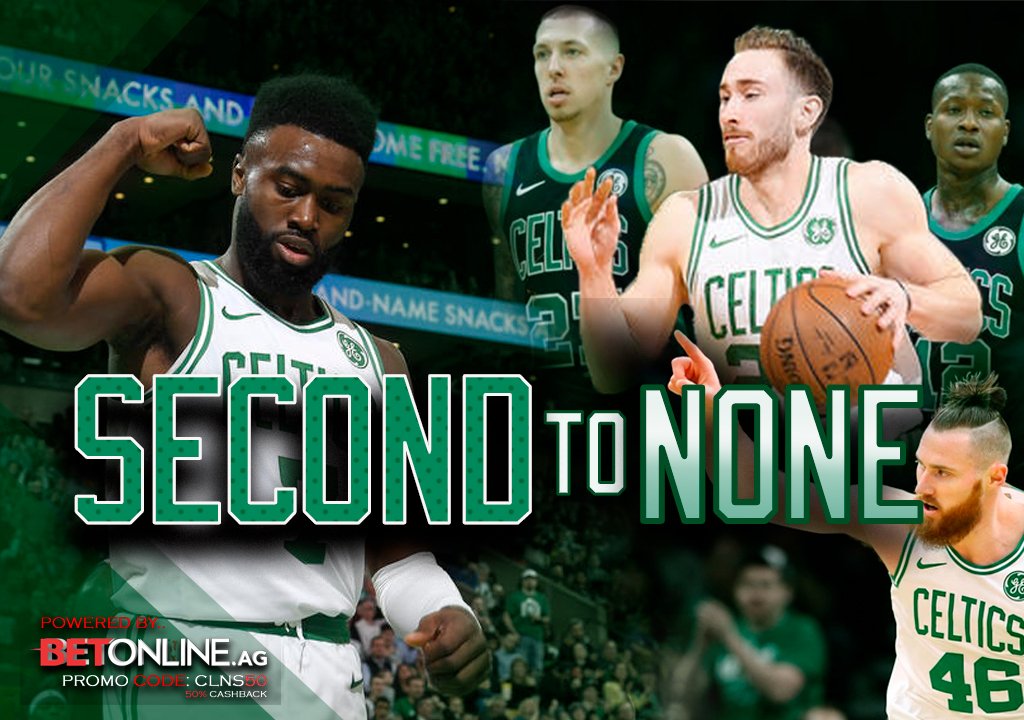 BOSTON — The regular season is nothing more than an irritation to these Celtics. That much has been made through their de facto spokesman Kyrie Irving.

The superstar guard has made it clear on several occasions that he can’t wait for the regular season to end so he can get to the playoff games that actually matter.

Irving produced his second career triple-double Thursday night and while they needed every bit of his 30 points, 12 assists and 10 rebounds to hold off Sacramento, 126-120, they can’t expect those numbers for the final month of the season.

Irving doesn’t need help in the locker room as much as he needs help on the court. And that’s where the supporting cast needs to do what it did Thursday night.

Assuming Marcus Morris remains in the starting lineup, the bench rotation consists of Aron Baynes, Gordon Hayward, Jaylen Brown and Terry Rozier. Mix in Brad Wanamaker, Robert Williams and an occasional Semi Ojeleye sighting and you have plenty of bodies to provide minutes.

But the boost the Celtics really need is in production. That’s exactly what Brown delivered Thursday, and the impact was dramatic. His three triples from the left wing at the end of the third quarter brought the crowd to its feet as life was pumped backed into the Garden. Brown was the perfect blend of energy and production when the Celtics needed it the most.

“And if we leave Smart in, we can move Smart to a – you know, to a ball handler and pressure a little bit more like we did there in the fourth quarter. So those are – those are good pairings and Jaylen’s aggressiveness off the bench has been good all, you know, ever since he’s gotten used to it.”

“The hardest game is the first game coming back from a road trip,” Irving said. “It’s always going to be a dogfight no matter who you are playing against. Obviously, when you have a team fighting for playoff position it is going to be that type of intensity and you have to be ready for it. They were up 17 but we used our experience, used a lot of things we’re great at. Just attitude, toughness, things we can control, effort and got back into the game.”

The energy factor is something I asked Brad Stevens about before the game and he acknowledged that it is one of the many things he’ll be keeping a close eye on as the season winds down.

“I we don’t (bring energy) we’ll get beat,” Stevens told me matter-of-factly. “There’s a bottom line that there’s an expectation. We’re not going to make any excuses (about the West Coast road trip).”

Stevens also said there some time spent Wednesday reminding the team that the playoffs begin in one month. For these Celtics, it’s not so much about flipping the switch as it is building up the reservoir of confidence and energy it takes to assault the playoff drive with the right mental attitude. That’s what this Celtics team needs to be worried about in the final four weeks of the regular season, not whether they finish third, fourth or fifth in the East.

The Celtics looked like an old, slow team for the better part of the first half, before making a late surge that cut the halftime deficit to six. Winning makes older teams look “experienced” while losing takes years off their basketball lives. The Celtics have been flirting with both since the All Star break.

In 31 minutes, Brown was 9-of-16 off the bench with 22 points. He had a team-high plus-19 rating and his defense in the fourth quarter helped keep Sacramento to the perimeter, where the Kings finally went cold, allowing the Celtics to run away with their 42nd win of the season.

“I think the second unit, we try to get in there and I think we should dominate most second units in the league, if not all of them, just with the talent with have in that group. I think trying to get it out on the push, especially with T-Ro (Terry Rozier) and Jaylen, I think we can really get out on the run and get some easy ones, get ourselves going. Sometimes, when you come off the bench, it’s hard to get some rhythm. If we get some easy stuff on the fast break, it’ll make it a lot better.”

Hayward might still be a bit of a liability on defense but his tempo has returned on offense. When he’s not taking jumpers, he’s been driving to the basket with a higher degree of regularity and proving that he can draw a foul when he needs to. In the three wins over the Warriors, Kings and Lakers out West, he was 24-of-34 from the field, averaging 19 points off the bench in 29 minutes per game. Brown was 14-for-34 in those same three games over 24 minutes per contest.

With Brown and Hayward producing, not only is the burden taken off the starters, other bench players can come in and not before forced to score, players like Baynes, Rozier and even Robert Williams.

With the Patriots, Bill Belichick loves to embrace everything about complementary football, good defense that shortens the field for the offense while keeping the defense off the field and fresh. That’s what we saw from the Celtics bench Thursday. It’s what needs to continue for the rest of the regular season.

Forget about the record for a moment, just watch how the bench plays. The energy is likely to tell you much more about this team’s chances of a making a title run.

Too Busy to watch The Garden Report video segments? Then

subscribe to the PODCAST version HERE and listen to all your favorite Celtics’ personalities and analysts on-the-go!