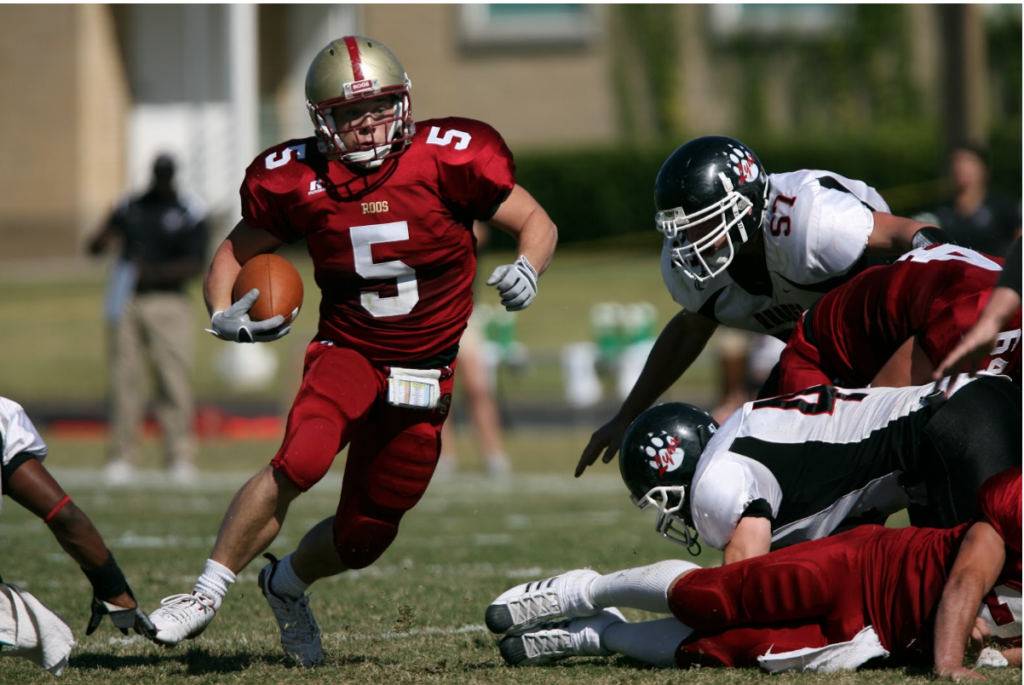 For most of us, the field antics of top international athletes are something we can only watch on TV or dream about. Luckily, sports video games allow us to live vicariously through animated 3D characters. Not only that, they are great for developing focus, attention and  fast reflexes. “Many believe that some of the most innovative sports video games came out in the late 1990s and early 2000s,” says technology expert from THEGOODESTATE Frank Smith. “This is because this period marked the transition from the polygons of the 1990s to more realistic characters and immersive settings.” Whether you have played these sports games back in the day or not, here is a list of some of the best sports video games released during this period.

Revolutionary for its time, Wii Sports is a collection of five sports simulations, including golf, boxing, tennis, baseball and bowling. The game came with an intuitive Wii remote that forced players to actually get off the couch and mimic the actions required to succeed in each sport. The game was included for free with every purchase of the Nintendo Wii console, giving users a taste of the innovative system. Apart from the actual tournaments, Wii Sports also featured fitness and training modes to help players keep track of their sporting progress.

NFL Blitz 1997 is the first video game in the American football NFL Blitz series. It is based on  seven-on-seven teams. More violent than your average sports game, it let players experience the best of football action minus the actual rules and regulations. Players were able to not only throw others around on the field, but the game dished out no penalties for illegal maneuvers such as dropkicks. While we are by no means condoning real-life violence on the field, this adrenaline-packed game was a lot of fun to play.

Based on one of the most popular global sporting events, FIFA World Cup South Africa was ultra playable, which meant that you didn’t have to be a football fanatic to enjoy it. The game offered 10 venue choices used at the 2010 FIFA World Cup, and featured 199 of the 204 teams from the real-life FIFA World Cup qualifications in 2010 (every team FIFA allowed the developers to use). Players could compete against the computer or other players through Xbox Live or the PlayStation Network.

Featuring the former USC quarterback Carson Palmer on the cover, NCAA Football 2004 gave players the opportunity to get on the field and relive some of the greatest college football games in the last two decades. This version of EA Sports’ college football franchise sported unique on-field presentation features, including players running onto the field with flag bearers and school mascots, as well as touchdown celebrations that could result in penalties for unsportsmanlike conduct. Some other new features of NCAA Football 2004 included weekly rundowns of key teams and players and new tackling animations.