Liquidity and earnings: the two drivers of equity valuations in 2020 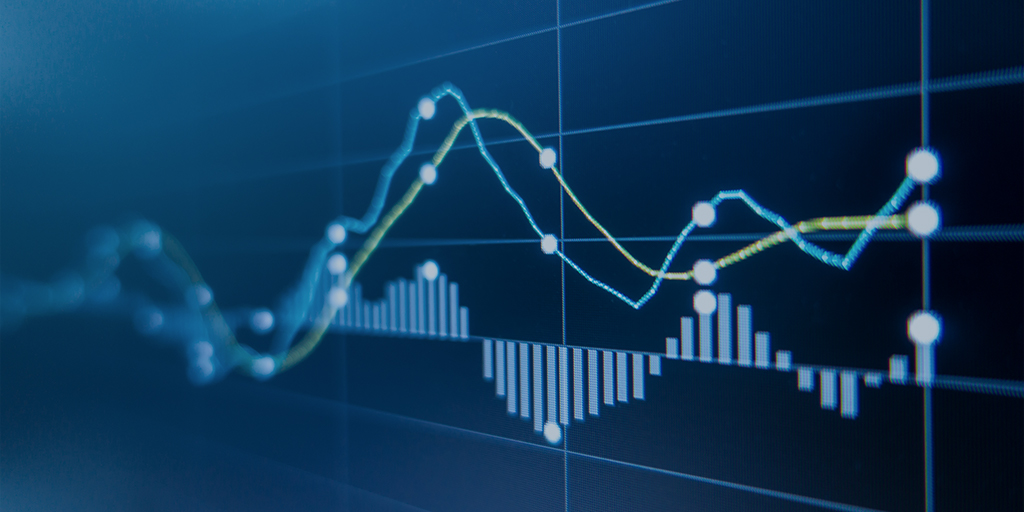 The COVID-19 pandemic has dealt an unexpected blow to the global economy, as countries quickly reacted to the crisis by implementing wide-reaching lockdowns – with devastating consequences for the financial markets.

The aftermath of the pandemic announcement in February left governments and regulators facing a cliff as investors quickly moved their money out of virtually any financial asset that exists. Their flight-to-safety moves pushed the value of the US dollar – a typical safe-haven – to its highest level since 2017.

In that context, central banks around the world, led by the US Federal Reserve, quickly reacted by injecting trillions of dollars in liquidity to provide a floor to the financial markets. The Fed alone pushed its balance sheet to nearly $7 trillion, up $3 trillion from its pre-pandemic level.

The Fed’s decision to ramp up the financial markets by injecting inorganic money to the system was followed by other major central banks around the world including the European Central Bank, the Bank of Japan, and the People’s Bank of China, Each of which injected trillions of dollars in liquidity to their systems to contain the fallout.

According to business consultant Jasdeep Singh, these moves from central banks have accomplished their goal of providing a floor to the value of multiple financial instruments, including individual stocks and stock indexes. However, now that the world is entering its second quarter of the pandemic and the third quarter of the year, earnings seem to be putting a cap to how high markets can go after the massive liquidity-led rally seen during March.

How high can the market go without any earnings to show for?

According to Dr. Singh, who holds a Master in Business Administration from the University of Connecticut, this is perhaps the question that most institutional investors are asking themselves at the moment.

On the one hand, central banks have artificially supported the financial markets through a massive injection of liquidity, pushing stock indexes back up to their pre-pandemic levels – although they have failed to move any higher than that and have actually corrected their path lately.

That correction alone speaks for itself in regards to what is on the mind of investors at the moment since a move above pre-pandemic levels would indicate that companies are actually faring better than they were back then – which is not the case.

In fact, according to FactSet, earnings from companies within the S&P 500 will decline as much as 21.8% during the third quarter of 2020 amid the pandemic. This is the second largest year-on-year decline seen by the index since Q2 2009 – at the peak of the financial crisis.

However, back then, the stock market was trading at significantly lower levels than it was before the crisis. The element that was missing then was the one that is mightily present now: liquidity.

In fact, it wasn’t until 2013 that the market was able to fully recover from the losses it saw during 2008, while in 2020 it has taken the markets only a few months to get back to where they were before the health emergency stroked.

That said, although liquidity has provided a floor for equity prices in 2020, earnings appear to be putting a cap as to how high the market can go and that is not something the Federal Reserve can easily remedy by adding a few more trillion to its balance sheet.

FactSet’s estimations are actually showing that companies within the S&P 500 continue to see significant headwinds to get their profitability back to where it was before the outbreak. Even more challenging is that the economic woes of the pandemic have endured for longer than what analysts initially expected.

Therefore, although other elements definitely come into play when it comes to analyzing where the stock market may be headed, including the US election, geopolitical tensions, and a prolonged virus situation, earnings continue to be, as they should, the most important factor that drives equity valuations higher.

In this regard, although liquidity has achieved a remarkable goal in pushing stock prices up off their March lows, earnings need to jump higher for equity valuations to reach significantly higher levels.