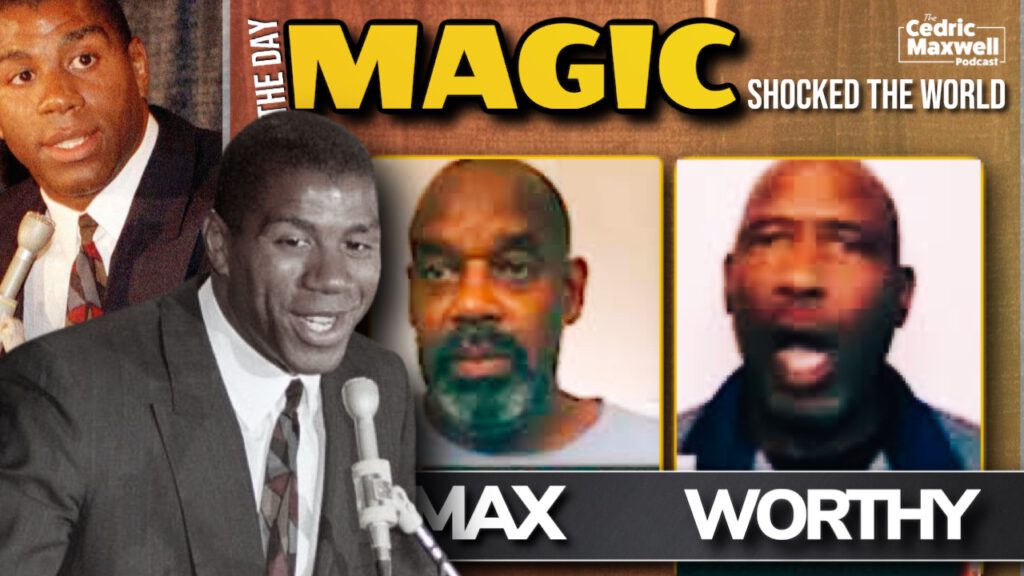 Cedric Maxwell spent the quarantine before his return to Celtics radio duties discussing his and other legends’ careers alongside rivals like Bob McAdoo and Michael Cooper. That conversation series continued this week with Lakers legend James Worthy.

Worthy checked in between his own TV commitments on Lakers broadcasts. He’s been waking up early these days to golf, bringing him back to his days as a caddy and wondering how many Black caddies didn’t make it as the job transitioned to that larger role.

The two discussed their transition from basketball to the broadcast booth and some of the early struggles in that new lane. They reminisced on playing with and against Kareem Abdul-Jabaar and his image around the world at the time, plus Worthy’s college experience at North Carolina with a young Michael Jordan.

Then they got into Magic Johnson’s retirement after contracting HIV and the stir that caused around the world. Worthy remembered the testing and education they developed as a team against the misunderstood disease, which caused resentment and fear around the league.

“Everybody thought it was a death wish … it was devastating and we had to continue to play games after that,” Worthy said. “It’s your teammate, it’s someone you sweat with, you’ve played in the game with, you’ve flown with. It’s family.”

The pair also praised LeBron James’ efforts amid social upheaval this year, with his outspokenness setting a tone for activism during this era. Then they wrapped with memories from the Celtics and Lakers rivalry, including Max’s beloved ability to talk trash during those matchups to try to unravel the competition.

“I tell players today, you’re protected on the floor,” Worthy said. “But back in the day, players would meet you in the corridor, by the bus … you could talk trash, they had beer in the locker room after the game.”