We're down to eight teams in the NFL Playoffs, and each one has a fight chance to win it all. 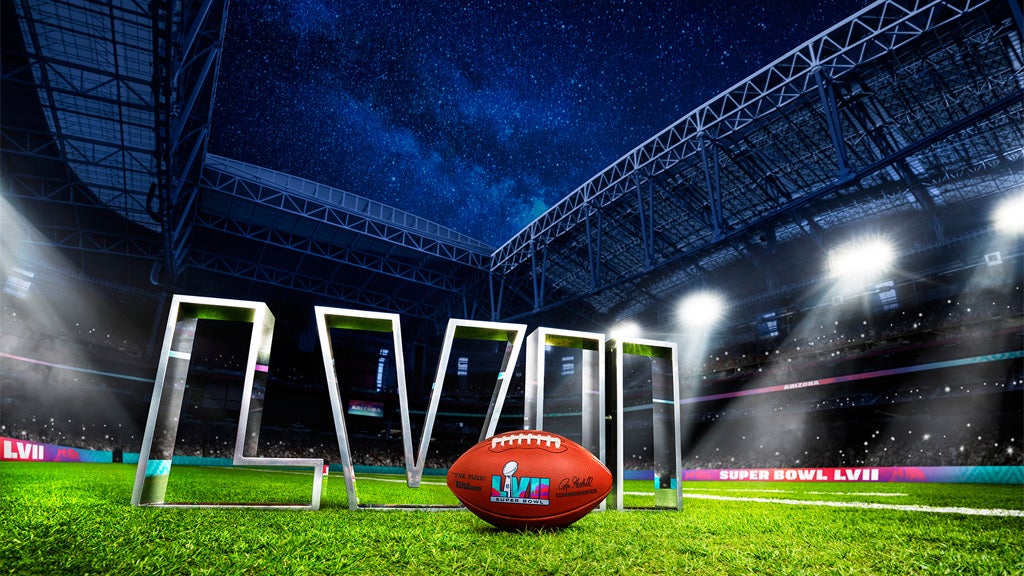 The NFL’s third annual Super Wild Card weekend was chock full of outstanding football, with just about every game coming down to the wire (sorry Seahawks and Bucs).

We’re now onto the NFL’s Elite Eight. Here are the odds for each of the remaining teams to win the Super Bowl, per our friends at BetOnline.ag:

The rest of the field is relatively competitive. Here’s a case for each of the remaining teams and how they can raise the Lombardi on February 13th:

Remember those Giants teams from the mid-2000s? They won Super Bowls in 2007 and 2010 thanks to high-quality defense units and efficient offenses that didn’t turn the football over.

That’s exactly what the 2022-2023 Giants have done so far. Daniel Jones finished the regular season with the lowest interception rate in the NFL, and continued that on with a 300+ yard, 2 TD performance against the Vikings last round. If he can continue playing quarterback the way he did on Sunday – no one should want to mess with the G-Men.

The Jaguars are playing with house money at this point -and they feel like a team of destiny. Jacksonville was down 27-0 to the LA Chargers on Saturday evening, and felt like they were down for the count after five first-half turnovers.

Just when you thought they were done, the Jags stout defense turned in a performance for the ages in the second half allowing Justin Herbert to score just three points – and Trevor Lawrence threw four TDs to give Jacksonville their first playoff win since 2017.

Their case is that simple – you can never count this Jaguars team out. I never thought I’d say that…

It’s always tough to try and count on the Cowboys heading into the postseason, but they showed out on Monday night.

Dak Prescott scored five total touchdowns in their win against the Buccaneers and showed that although he was a turnover machine in the regular season, this Dallas team has enough talent and Dak has enough poise to make a postseason run. The only drawback is the coach.

The Bengals would be a top-three favorite if their offensive line was healthy – but that’s unfortunately not the case. Jonah Williams dislocated his knee on Sunday night and he and center Alex Kappa are both “week-to-week” according to Zac Taylor.

Outside of protecting Joe Burrow, this team is dominant everywhere else. Their defense has been stellar since Halloween, their receivers are elite, and they have – of course – the quarterback. If they can overcome their offensive line issues, they should have no problem making it back to the championship again.

The Eagles feel like the great unknown in the 2023 playoffs. They finished the regular season with a 14-3 record and the #1 overall seed in the NFC, but have a coach and a quarterback who have yet to have postseason success.

I do, however, trust their defense. They allowed the second-fewest yards per game (301.5), led the league in sacks by 15 (70), and were seventh in point-per-game at 20.1. If Hurts can play at the MVP-level he was at prior to injuring his shoulder, he should have all the help in the world from his defense to make a Super Bowl run.

If there’s one thing we’ve learned from this NFL season, it’s that coaching matters – and the 49ers have the best coach remaining in the tournament in Kyle Shanahan.

The success Shanahan is able to have with just about any quarterback in his system is unmatched. Mr. Irrelevant, t Brock Purdy, is putting on a masterclass after being the ninth QB off the board in the 2022 NFL Draft. Their defense is also the best one left in the tournament led by the DPOY in Nick Bosa. San Francisco would be my favorite right now.

The Bills have gone through more this season than just about any team has in NFL history – and they’re sneaky one of the hottest teams in football right now. Sean McDermott’s team has won 7 in a row since their overtime loss to the Vikings in November and despite playing most games close – has almost always been able to notch a check in the “W” column.

Buffalo is playing for much more than just themselves with what happened to Damar Hamlin a few weeks ago – and it’s hard to bet against that at this point. The Bills probably played their worst game of the season against Miami in the Wild Card round and still squeezed out a win. Expect much better from them this weekend.

When you have the best quarterback in football, you’ll always have a chance to win the Super Bowl – and that’s exactly what the Chiefs have with Patrick Mahomes under center.

Mahomes was one vote away from being the unanimous First Team All-Pro QB this season and is well on his way to his second MVP award. He’s what keeps Kansas City running.

We’ll have you covered from the betting side of things here at CLNSMedia.com throughout the rest of the NFL playoffs. Keep it here for all the latest odds and storylines around the league.