Malcolm Brogdon dished nine assists and commanded a dominant second unit in his Celtics debut. Is there any case for him to start for Boston? 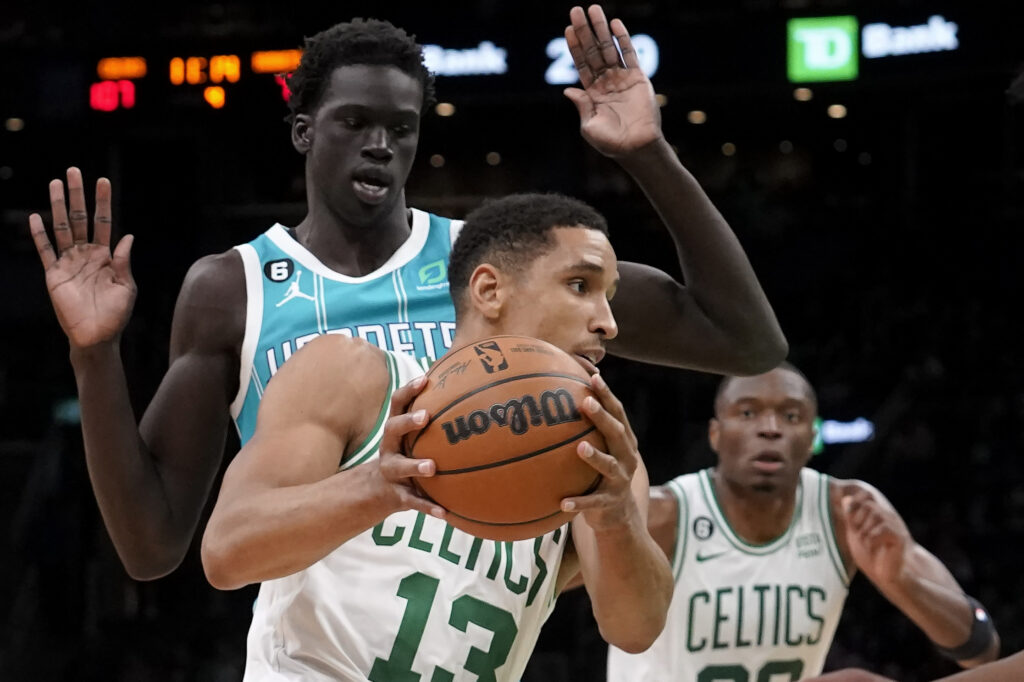 BOSTON — Malcolm Brogdon shined in his Celtics preseason debut, scoring 11 points with nine assists on 4-for-9 shooting. He lauded his ability to not face the best opposing player, while Jaylen Brown noted teams still have to account for Brogdon’s scoring inside and out.

Bobby Manning and Josue Pavon discussed Brogdon’s impact and whether he could make the case to start by the end of the season.