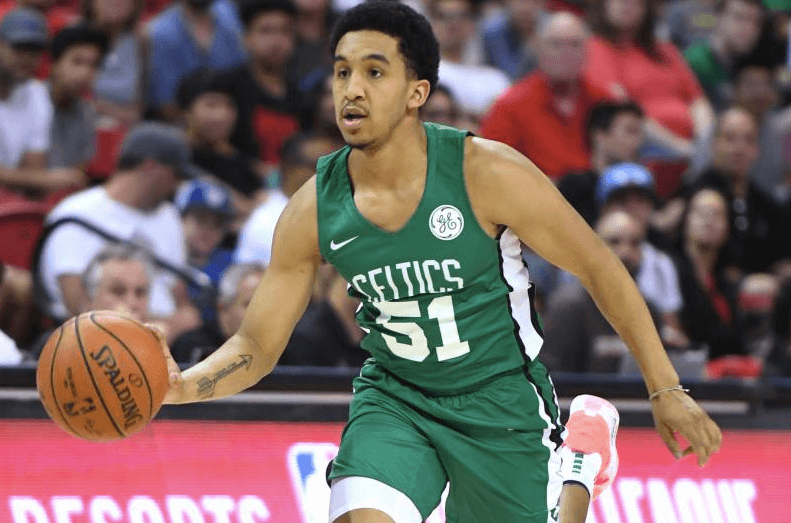 One of Brad Stevens’ defining characteristics through six seasons is his affinity for secondary ball-handling. Tremont Waters and his flurry of steals will attempt to revitalize the position.

Remember Phil Pressey and Shane Larkin? Both played larger roles in Boston than their status would indicate. Some still wonder why Boston let Larkin depart for Europe.

Stevens faces an important choice there despite its low importance ranking. It’s no coincidence the Celtics’ baffling struggles last year coincided with the absence of a Pressey or Larkin.

Brad Wanamaker signed for it, but Terry Rozier dominated backup point guard minutes all year. Wanamaker played 34 games, compared to 125 for Pressey and 54 for Larkin. Rozier averaged 22.7 minutes to Wanamaker’s 9.5.

Wanamaker returned this summer for a second chance. Should Marcus Smart start again, Boston will need someone to backup Kemba Walker. Wanamaker boasts eight years of professional experience, but a compelling prospect falls far down the depth chart: Tremont Waters.

Waters arrived as the 51st pick from LSU. The former Georgetown commit chose the Tigers because Coach Will Wade reminded him of his father. His defensive abilities that rose above his height got him drafted. One month later, jubilation turned to tragedy. Edward Waters, a soldier and fighter in Waters’ words, died in Connecticut.

His father’s death struck while Waters played in the Summer League. Waters mentioned his admiration for Isaiah Thomas playing in the aftermath of his sister’s death. His family joined him in Vegas and watched him repeat Thomas’ courageous feat. He scored 16 points, with a trio of assists and two steals.

In Boston’s game against Philadelphia, he out-stole NCAA steals leader Matisse Thybulle. He resembles a lineage of ball-hawking guards in Boston, ranging from Rajon Rondo to Avery Bradley and Smart.

Carsen Edwards, Waters’ fellow second-round pick, posted the flashy, bucket-getting explosiveness that draw eyeballs. It earned him guaranteed money and a four-year commitment after averaging 19.4 points per game in Summer League. Waters, 5’11” and 172 pounds, breaks into the lane while changing speeds to find teammates where Edwards struggles.

Waters is an inefficient scorer, relying on difficult step-back jumpers, but his role calls for pacing and play-making. Double-digit comebacks against the Warriors and Rockets began with a dose of Larkin minutes in 2017-18

Waters needs to earn his time in short spurts of opportunity. Rozier departed, but Walker, Smart and Gordon Hayward will primarily handle the ball. Waters can only spend 45 days with the Celtics and can’t participate in the playoffs.

Boston drafted Edwards to pour in buckets for a bench that lacks last year’s scoring depth. Waters won’t play as consistently as he does. But when he enters games, he’ll provide memorable changes of pace.

Waters tied for fourth in the NCAA with 2.9 steals per game. That production stayed consistent across opponents, and spiked to a high of eight against Louisiana-Monroe.

Offensive players lose the ball around him like hitting a road bump. He quickly extends his arms and pokes to dislodge balls. A low stance places him level with bigger player’s dribbling. On other steals, he fills passing lanes, reads upcoming decisions and runs the other way for easy points. He hits the floor first for loose balls.

Combined with his own crafty dribbling, awaiting cutters and flashing swift hands on passes, his skills should keep him away from Maine. Most second-rounders and two-way players don’t impact teams. In Stevens’ system and from an ever-flattening NBA Draft, Waters could be the latest to break that old trend.