Marcus Smart, Terry Rozier do it again off the bench leading Celtics to 5th straight win, 91-84 over T’Wolves 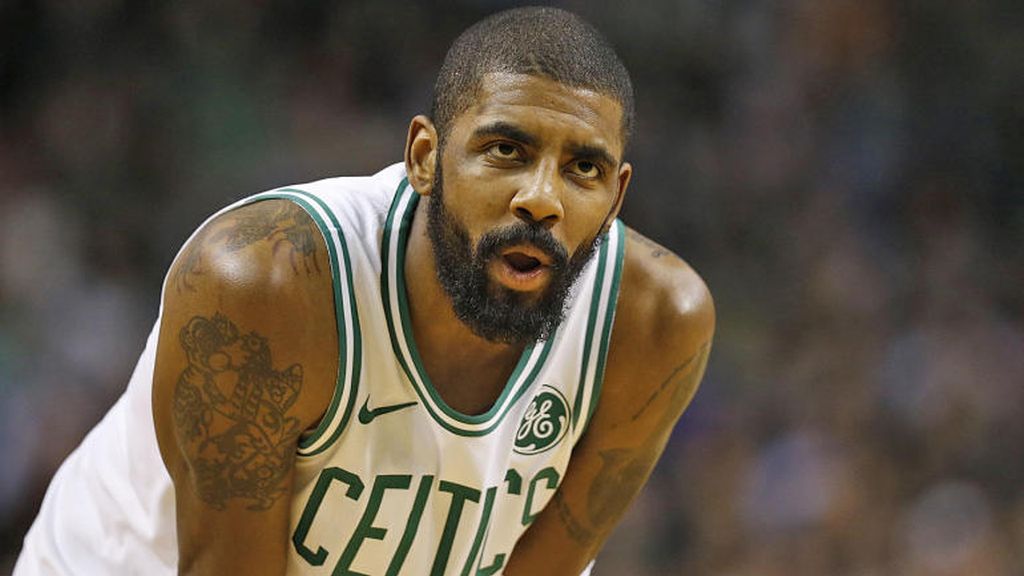 On a frigid night in Boston, it took a while for the Celtics to heat up. But a slow start led to a strong finish as the Celtics registered their fifth straight win Friday night.

Marcus Smart scored 18 off the bench while another reserve – Terry Rozier – added 14 to offset the 25 points and a career-high 23 rebounds of Karl-Anthony Towns as the Celtics beat the Timberwolves, 91-84, at TD Garden. Click here for a full box score.

Kyrie Irving scored 16 with nine rebounds and eight assists while Aron Baynes added a double with 11 points and 10 rebounds for the Celtics, who held the Timberwolves to a season-low 84 points. Minnesota came in with the fifth-best offense in the NBA.

Terry’s out here styling on the T’Wolves! pic.twitter.com/1cxZQbRitb

Daniel Theis also added toughness off the bench with 10 rebounds and led a force on the glass as the Celtics collected 10 second-half offensive rebounds.

The Celtics led at the half, 41-38, as both teams struggled to find offensive rhythm. The Timberwolves then pulled ahead 55-48 on a 17-5 run to open the third quarter. The Celtics, led by the spark from Jayson Tatum, Smart and Rozier turned the seven-point hole into a 65-62 lead heading into the fourth.

The Celtics received a bit of a scare in the first half when Al Horford went to the bench with left knee soreness. The team announced he was questionable to return and then he started the second half and played his regular minutes in the second half as the Celtics assumed control down the stretch.

Every RT is a vote for Kyrie! pic.twitter.com/F1FQ2CH9TW

The Celtics return to action Saturday night in Brooklyn with a game against the Nets.