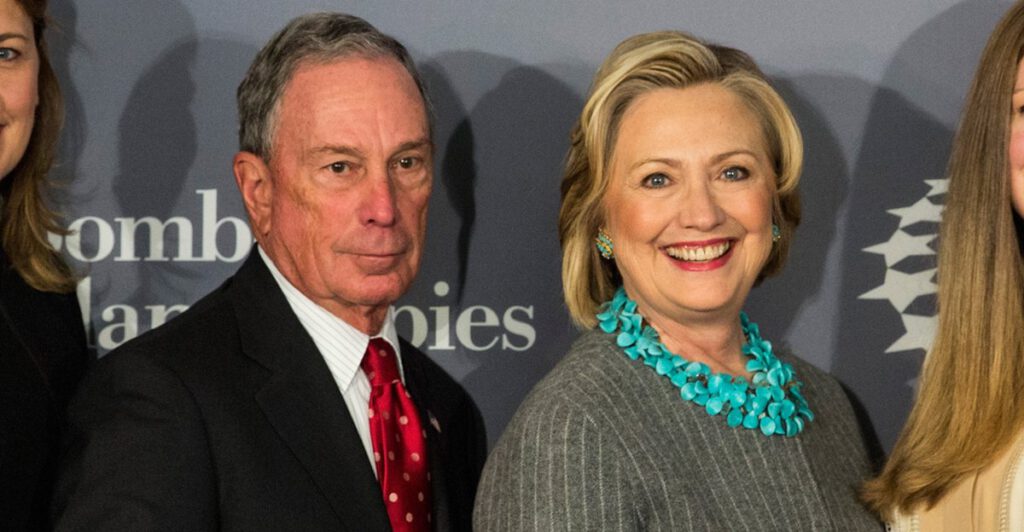 A popular punching bag, Bloomberg isn’t being given much of a chance by most political insiders.  Rather, during these turbulent times, Bloomberg’s prior financial ‘success’ is almost assuredly to be utilized in jujitsu like maneuvers by more populist (and popular) candidates such as Bernie Sanders.

But one other thing of note is that with tonight’s debate being held in Las Vegas, it will be interesting to see if increased access to gaming at the national level will be a topic of discourse.

According to BetOnline.ag – that is answer is no.  The odds are at -700 that the topic of sports gambling will not be discussed.  However, there are numerous other topics that are more than of note.

But how will China itself be discussed? Will it be the basis of new fear-mongering? Or will it be reversed? Rather to point out that it may be an overexaggerated threat as many in the new of foreign policy have done so?

Bet on the 2020 US Presidential race at Betonline.ag HERE – sign up and use code CLNS50