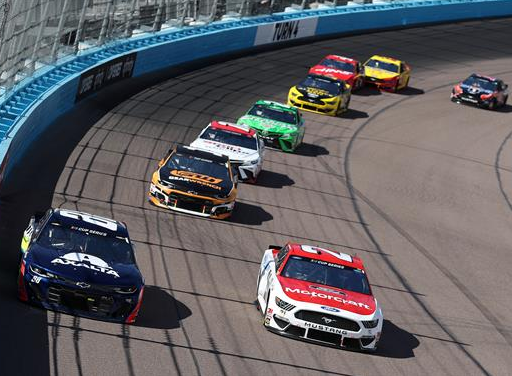 NASCAR announced on Thursday afternoon that the races at Atlanta Motor Speedway and Homestead-Miami Speedway will be held without fans in attendance.

The announcement follows in the wake of other major sports leagues, including the NBA and NHL, announcing that they will be postponing their seasons.

In a statement, NASCAR announced that the races will be restricted to competitors, crews, officials and other necessary personnel.  NASCAR said they will continue to work with public health officials to determine the fate of scheduled races beyond the next two weeks.