Who will win the NBA All-Star Weekend competitions on Saturday? 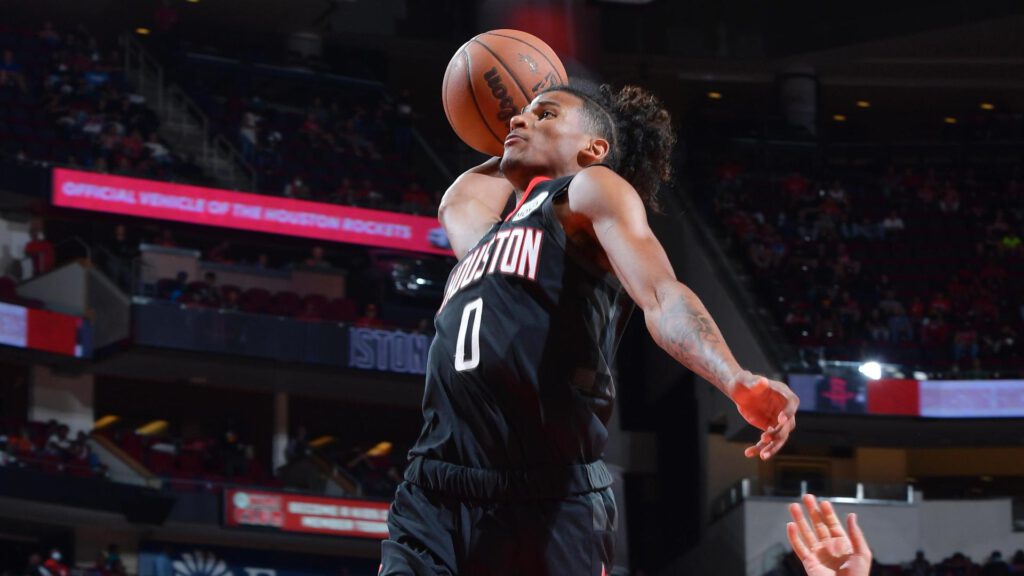 I don’t care what anybody says – NBA All-Star Weekend is fun. The association does a phenomenal job year after year to distribute a solid product that’s exciting for every demographic of basketball fans.

Sure, it’s being held in Cleveland this year – which might not be the best place for it, but the stars will still come out and put on a show. Stay tuned later in the week for my preview of Sunday’s game.

Jaylen Brown after the streak-snapping loss to the Pistons:

There are also events on Saturday – the Skills Challenge, Three-Point Contest, and Dunk Contest – that you can bet on using our exclusive wagering partner BetOnline.ag. Here are the odds for all three competitions and my picks for each:

“Team Rookies” is the heavy favorite here at -155, which makes sense as they are easily the most gifted team. According to NBA.com, the Skills Challenge will be under a new format, where, “three teams of three players will participate in a four-round competition that tests shooting, passing and dribbling ability.” This could certainly bode well for Barnes, Cunningham and Giddey.

The Cavaliers are the most surprise team in the NBA this season, and the “Team Cavs” members have been a major part of it. Rookie Evan Mobley has came on the scene from USC and is averaging 14.9 points and 8.1 rebounds for Cleveland. Darius Garland is a first time All-Star this season averaging 20.3 points, and Jarrett Allen is putting up 16 and 11. They have a young promising squad with a bright future.

The most exciting team in the competition though is, obviously, “Team Antetokounmpo”. The most athletic player in the NBA, the Greek Freak, and his brothers will take on the other two teams on Saturday, and they seem like a great value pick at +375. I’d also rather not bet the favorite at -155, so Team Antetokounmpo it is.

However – this year can come pretty close with the likes of Trae Young, CJ McCollum, Fred VanVleet, and Luke Kennard throwing up shots.

Toronto’s VanVleet is having a career year this season, specifically from behind the arc. He is second in the league in three-pointers made with 201, only trailing Steph Curry, and is averaging a career high in points per game at 21.6. He is BetOnline’s leader in the clubhouse with +400 odds to win.

I like to bet on star power in big moments, and Atlanta’s Trae Young has that. Young is averaging his highest three-point percentage of his career in 2021-22 at 38%, and known to ball when he has to. I think the NBA’s fifth highest scorer takes the trophy home.

The “star power” I alluded to above in nowhere to be found in this year’s Dunk Contest. Remember when guys like Aaron Gordon, Blake Griffin, Dwight Howard and Nate Robinson would compete? Those were the days…

But, I digress. I’m sure Jalen Green, Obi Toppin, Cole Anthony, and JTA will be able to give us something to root for on Saturday night.

My pick here is Jalen Green. He’s the favorite at +140 and I think he has the athletic ability to pop off over the other guys competing. Take the Rockets rookie.