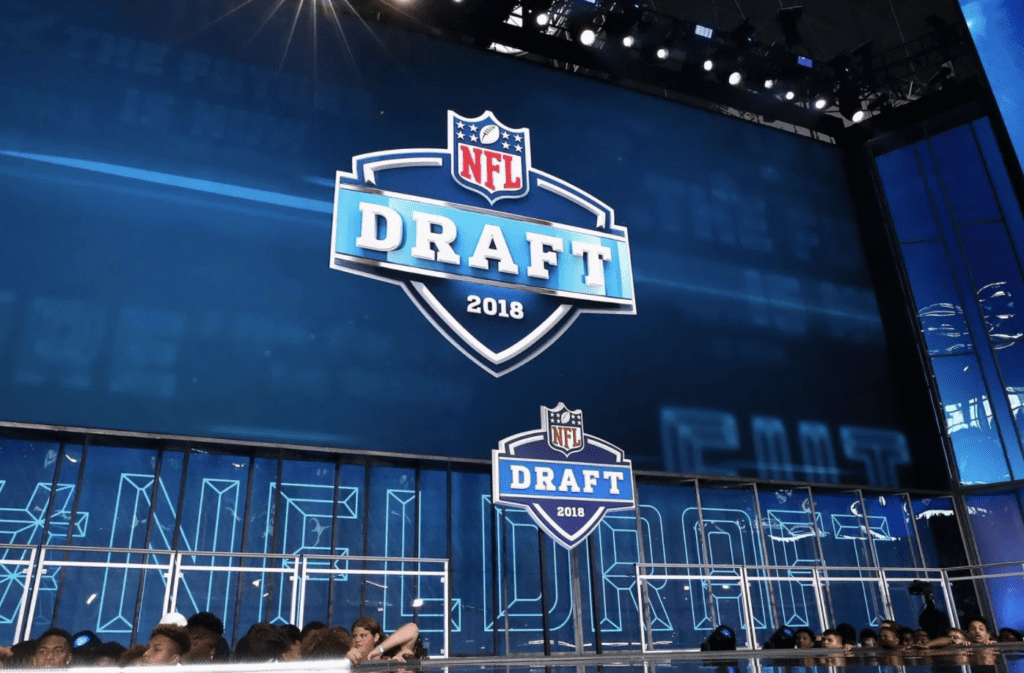 Keep it here for the latest from the 2020 NFL Draft. Live updates as they happen.

And that’s that. Patriots trade out of 23. We’ll see you tomorrow.

You knew Lamb wasn’t going to make it past Jerry Jones at number 17. Kinda of a luxury pick for Dallas but, damn.

A lot of people had the 49ers going WR here but instead they go defense with Kinlaw. ESPN making Richard Seymour comparisons. Lofty praise.

Arizona selects do it all linebacker Isiah Simmons out of Clemson. OT was where Cards were expected to go. A few good ones may fall out of top 10.

The #AZCardinals make their pick and go with #Clemson freak Isaiah Simmons at No. 8. With a deep OL draft, Arizona picks a player who can do it all on D.

Three plays that sum up why Derrick Brown is at the top of most draft boards:

Chargers take QB Justin Herbert out of Oregon as their Phillip Rivers replacement. 3 QBs in the first 6 picks.

Despite a few smoke screens the Miami Dolphins grabbed Alabama QB Tua Tagovailoa with the 5th overall pick. There was pre-draft rumors that the Fins were looking at Justin Herbert at 5.

Dolphins get Tua. They had to do it. The AFC East just got a lot more interesting

Giants take OT Andrew Thomas out of Georgia. Solid if un-sexy pick. Probably wouldn’t have been necessary if Nate Solder had panned out.

Matt Patricia and the Lions take CB Jeff Okudah out of Ohio State. Back to back Buckeyes.

Remember when Okudah was falling out of the top ten? Stud.

Washington held onto it’s number 2 overall pick and took Ohio State’s DE Chase Young. Young is a Maryland native so he gets to go home.