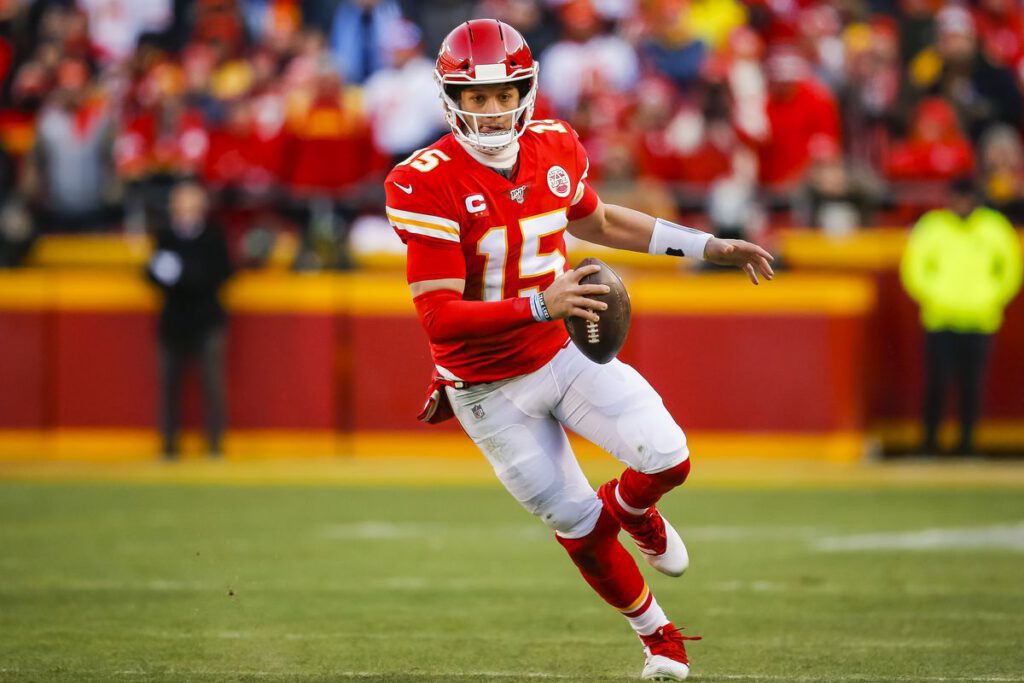 NFL Sunday is officially here, and we’ll have you covered all season long here on CLNS Media.

After a long and grueling 2020 with virtually no fans in the stands, we got a taste of it again on Thursday night as the Buccaneers beat the Cowboys 31-29 on a last second field goal from kicker Ryan Succop.

We’re going to take a look at three games of interest across the league, with odds and predictions from our exclusive wagering partner, BetOnline.ag

The Steelers made waves this week signing their star outside linebacker TJ Watt to a 4-year contract extension worth more than $112 million.

The game will take place in Orchard Park, NY, and is a rematch from last season. The Steelers made their way to Buffalo on a Tuesday last year due to a COVID scare, and lost 26-15.

The Bills have made headlines this offseason due to WR Cole Beasley’s “anti-vax” stance against both the league and the NFL Players Association. He and fellow WR Isaiah McKenzie were fined by the NFL during pre-season for not wearing masks in the facility – which all unvaccinated players must do indoors. This fine made McKenzie get the jab, but Beasley is still withholding.

The Bills list WR Emmanuel Sanders as questionable for Sunday with a foot injury. He was limited in practice on Friday. Defensive tackle Star Lotuleilei is out with a calf injury.

The Steelers have no players listed on their injury report.

The Bills beat Pittsburgh rather soundly last season, but that was in the middle of a COVID outbreak in the middle of the week. I think that Buffalo’s offense will continue to put up points, but a revamped Ben Roethlisberger and a rookie running back in Najee Harris is a team I wouldn’t want to mess with. Bills win, Steelers cover.

Ironically, they traded Darnold to their week one opponents down in Carolina, where coach Matt Rhule gets the chance to revamp his career.

Both Darnold and Wilson were asked this week about the situation, and natually both quarterbacks too the high road:

#Panthers QB Sam Darnold had a chance to throw the #Jets organization under the bus when the media asked him about the lack of weapons, protection in NY, but he took blame instead. Always has been a stand up guy: #NYJvsCAR #TakeFlight #KeepPounding pic.twitter.com/ZpRC9PXVBo

I thought Zach Wilson handled & answered the Sam Darnold questions very well. I’ve been impressed in every one of Zach’s press conferences so far with his intelligence & his answers

Panthers coach Matt Rhule is going into his second season at the helm in Carolina. The Jets brought in former 49ers defensive coordinator Robert Saleh as their top guy.

The Jets placed safety Sharrod Neasman on injured reserve on Saturday. Running back La’Mical Perine is questionable on Sunday with a foot injury, WR Keelan Cole will be a game time decision due to a knee injury.

Panthers WR Shi Smith is questionable for Sunday with a shoulder injury.

I think Zach Wilson will impress a lot of people on Sunday. He has a big arm and seems like he has a lot of confidence. He seems to be leading the charged thus far, being named a team captain as a rookie.

I also think a change of scenery was exactly what Sam Darnold needed. He had a tough go of it in New York, but it wasn’t all his fault. Surrounding him with talent and a competent head coach may make all the difference in the world.

Experience is key in the NFL, and Rhule and Darnold have it while Saleh and Wilson don’t. Lay the points with Carolina.

This game is a rematch of a 2020 AFC Divisional Round playoff game that the Browns almost stole from Kansas City after Patrick Mahomes left the game with a concussion. If you need a refresher, here’s how it ended:

Kansas City won the game 22-17, but would go on to lose the Super Bowl three weeks later to the Tampa Bay Buccaneers. In their first game since their embarrassing 30-9 loss, the Chiefs will look to right their wrongs against Cleveland on Sunday.

Browns quarterback Baker Mayfield finds himself in a prove it season one year out from Cleveland needing to make a decision on picking up his fifth-year option. Mayfield has already seen fellow 2018 first round draft pick Josh Allen sign a lucrative extension with his club. With Lamar Jackson also having a looming deal on the horizon, Baker needs to play well this season if he wants to get his bag.

#Chiefs announce Tyrann Mathieu has been activated from the COVID-19 list. However, sounds like they still want to monitor him before tomorrow. He’s been idle for over a week, so we’ll see what his status winds up being vs. the #Browns.

LB Tony Fields II and G Michael Dunn are out for Sunday.

The Browns opened last season with a dud against the Ravens, and I expect the same to happen to them this year in Kansas City. Cleveland is arguably the second best team in the conference, but the Chiefs will rebound from their loss in the Super Bowl and pile it on.

Andy Reid and Patrick Mahomes have been unstoppable the last few years, and I don’t expect that to change on Sunday.