Take a look at three top games in the NFL this Sunday, courtesy of BetOnline.ag. 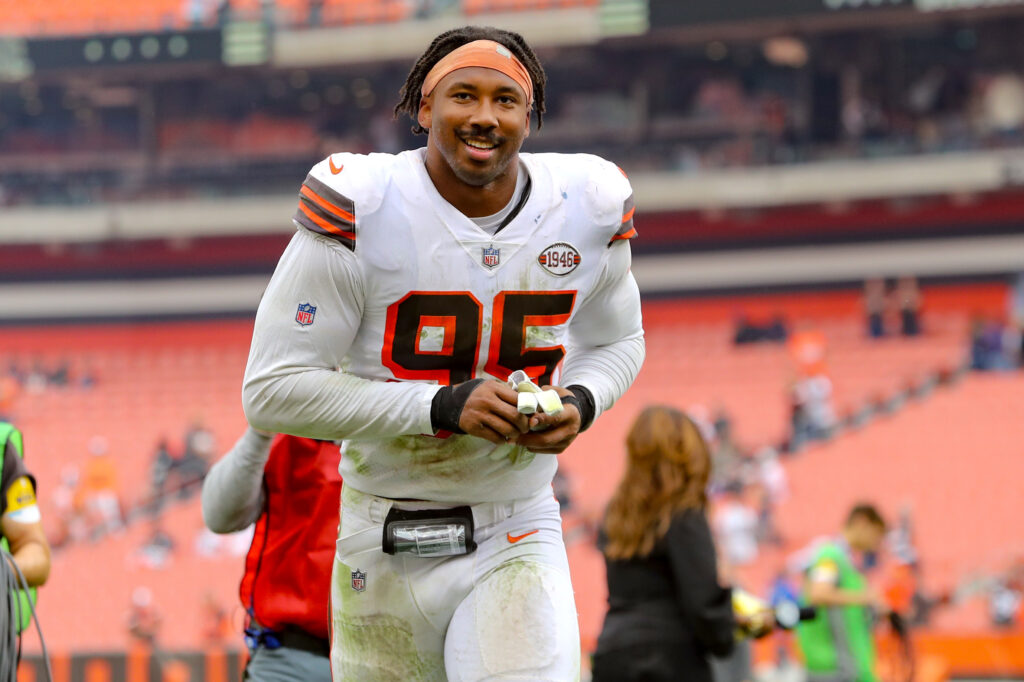 What a great time of year to be a sports fan. Football, baseball, basketball, and hockey all at the same time? It just doesn’t get any better than this.

The NFL however, will always remain king – especially on Sunday. So let’s look at three games to watch this weekend, with odds and predictions from BetOnline.ag:

The Kansas City Chiefs, to put it lightly, are not off to a hot start what so ever. They sit at 2-3 and do not look like the team that’s represented the AFC in two straight Super Bowls. Their defense is Swiss cheese, and Pat Mahomes has already throw six interceptions through five games. For context, Mahomes threw six interceptions ALL of last year.

Meanwhile, the Washington Football Team continues to be a dumpster fire. After the Jon Gruden email leaks that came from their own investigation, they decided it would be a good idea to retire Sean Taylor’s number this weekend on just four days notice. Fans of Washington and the league as a whole are rightfully up in arms about this. The late safety deserves much more respect that a PR stunt to cover up their joke of a franchise.

We wanted to do something long overdue by retiring players' numbers. Months ago we planned for Bobby Mitchell and Sean Taylor to be the first two. Seeing the reaction, I'm very sorry that the short notice does not properly reflect the impact Sean had. President's Brief to come…

Anyway, I think Kansas City wins easy here. This feels like a good “get right” spot for Andy Reid and his Chiefs. I like what Taylor Heinicke does for Washington, but his magic can only go so far. Chiefs roll.

No matter how good or bad these two teams are, Packers vs. Bears almost always turns into an instant classic. After being embarrassed against the Saints in week one, Aaron Rodgers has bounced back and helped the Packers rattle off four straight wins. He and Davante Adams continue to be dominant, with Adams leading the league in receiving yards.

Bears rookie Justin Fields already has two wins under his belt since being named the teams starter, further proving that Matt Nagy’s love for Andy Dalton has nothing to do with his performance on the field. I think Fields continues to show why he was a first round pick at home against Green Bay.

I ultimately think the Packers pull it out, but it’ll be tight. These games never fail to be good, and that won’t change on Sunday. Packers win, Bears cover.

The Cardinals and Browns always seem to make their way into these games to watch articles. Both squads play solid football and have consistently won games this season. This will be the second career matchup between former Oklahoma quarterbacks Baker Mayfield and Kyler Murray, with Murray currently up 1-0.

Arizona has been struck with covid problems this week, as head coach Kliff Kingsbury and QB coach Cam Turner are out due to positive tests. Defensive lineman Zach Allen is also out.

I think Cleveland wins and Baker ties the matchup 1-1. Arizona can’t win every game, and they’re sort of in no mans land right now due to covid. With the Browns coming off a huge scoring game and Arizona being down their offensive play caller, I don’t expect there to be a ton of points in this one.