NHL Trade Deadline Tracker: Keep Up With the Latest News 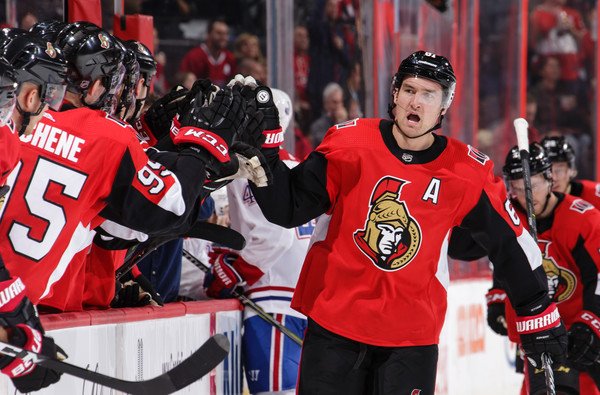 3:10 PM TRADE: The Boston Bruins have made a move. They acquire Marcus Johansson from the New Jersey Devils for a second round pick in 2019 and a fourth in 2020.

Ryan Hartman and a pick to Philly for Simmonds https://t.co/oqf8LGSDSf

Per @DarrenDreger, OTT receives Brannstrom, Oscar Lindberg and DAL 2nd round pick in 2020 for Mark Stone.

Mikael Granlund from Minnesota to Nashville for Kevin Fiala.

2:34 PM: According to reports, Vegas Golden Knights and Ottawa Senators are hard at work to get a deal done for Mark Stone.

Another Vegas/Ottawa deadline day showdown. Both teams grinding to get something done on Mark Stone.

McQuaid to CBJ for a 4th and 7th

The #Canes have acquired left wing Tomas Jurco from the Florida Panthers.https://t.co/6koLpskqBR