No Goalie Controversy With Tuukka Rask & Jaroslav Halak According to Cassidy 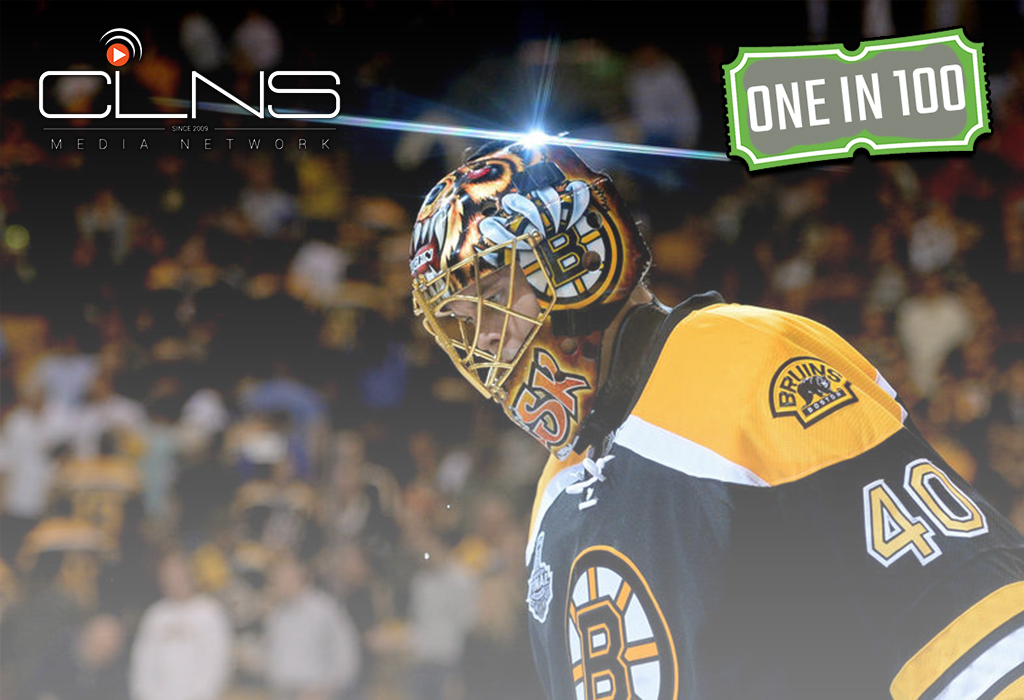 ﻿BOSTON — The fact the Bruins have two proven veteran goalies (Tuuka Rask and Jaroslav Halak) is not a problem for Bruce Cassidy. It’s a luxury.

It’s the kind of problem every NHL head coach would love to have.

And early on in this 2018-19 season, Cassidy has every intention of making it clear that he will need both goalies to contribute on a regular basis all season long.

After the 7-0 debacle on opening night in Washington, the goalie situation had the chance to mushroom into something distracting and problematic early in the season. Rask had just allowed five goals on 19 shots. Jaroslav Halak came on and allowed two himself in 18 shots faced.

The next night, Halak stopped all 32 shots in a 4-0 win in Buffalo and suddenly there was the thinking that Goalie 1a might have a chance of passing No. 1 on the depth chart. But Rask got himself back on track on Monday afternoon in the 6-3 win over the Senators, turning back 28 of 31 shots and coming out to make one aggressive play on a breakaway and holding down the fort while his mates were killing a 5-on-3.

Halak got his turn Thursday and was again up to the task, making 25 saves in a 4-1 win over the Oilers and holding his ground when Connor McDavid scored the game’s first goal.

“He was rock solid,” Cassidy told me after the game. “I mean the first one, that’s a world-class player scoring a goal. Like I said, there’s a couple that creeped through him that we got breaks on, other nights those go in, but he was square, battles, works to find pucks, when there’s rebounds he plays it to the end. I think he’s active trying to get out and help the D break pucks out.”

“(Halak has) been real consistent every time he’s been in the net,” Cassidy continued. “Even in the game in Washington, we weren’t very good, but I thought he played very well.”

One of the traits Cassidy and the staff clearly like about Halak is his ability to roll with the punches, even if it’s Connor McDavid picking up a lucky bounce of a puck behind Patrice Bergeron and Zdeno Chara and speeding in for the first goal like Thursday night.

“He’s the fastest guy in the league and he can make things happen out there real quick,” Halak said. “You know, he needs only one break away to score and unfortunately for us, that’s not that start we wanted to have to give him a breakaway, but, I think after, we did a pretty good job of coming back and sticking to the game plan. Defense and forwards coming back, we didn’t give them any after that. We stuck to the game plan that we had before the game and we all know that it’s hard to defend him, but our D and our guys coming back, did a really really great job.”

To open the postgame press conference Thursday, Cassidy was clear to stress defense isn’t all about the goalie.

“Team defense was good. We used our whole bench, our backup goalie, so everyone was contributing,” said Cassidy, who is publicly insisting there’s no doubt that Tuukka Rask is the team’s No. 1.

Cassidy, sensing what he’s going to be dealing with this season, has made a habit of declaring his goalie in morning skate and not keeping anyone in the dark. This serves a couple of purposes. It lets the goalie know early in the day to get his game focus on and it lets the media and fans know that there’s no drama.

Whatever the sport, drama and speculation is the close cousin of controversy. And Cassidy is keenly aware of this. Take out the drama and the guesswork and you take out the chance for controversy. Alex Cora did the same with the Red Sox the day after eliminating the Yankees. He announced that David Price would be the Game 2 starter against the Astros in the ALCS Sunday night at Fenway.

“The guys make it easier on me,” Halak said. “They’ve done a really good job of boxing out guys or letting me see the puck for the most part if they are sometime that I don’t see the puck, they block the shots, and there wasn’t any secondary chances out there. So far it’s been good, but like I said, we’ve got all the games left. We all know we can clean up a little bit and play well.”

Halak talks like a goalie who is very comfortable with his “1a” role on the Bruins right now as Rask’s backup. Halak is a 33-year-old veteran netminder who understands very well the fine line between comfort and complacency when two players are competing for playing time at one job.