No Matter Who Wins the Presidency, America Enters a Decade of Depression & War 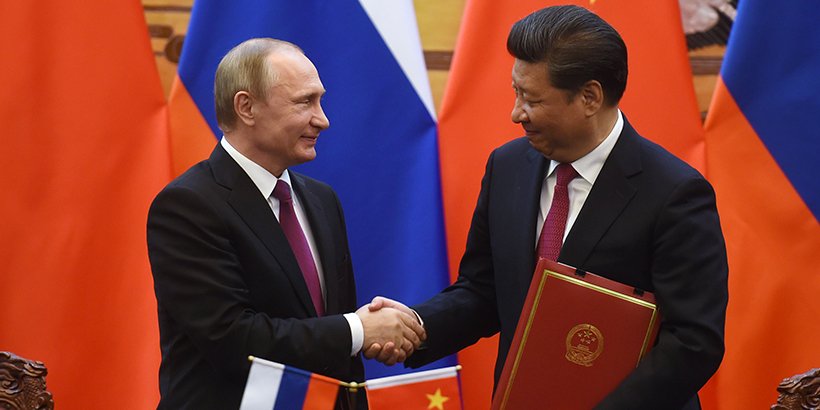 Joe Biden is still a -130 favorite over Donald Trump according to BetOnline.ag

Discussion of policy seems to be at a minimum as Joe Biden and Donald Trump actually disagree on very little in the weeks leading up to the 2020 US Presidential election.  Their messaging towards each other is also identical.

“If the other guy wins…America is finished.”

In stark contrast to political promises of the past, this actually qualifies as a half-truth.  The reality is, no matter who wins between Trump and Biden this fall, the United States of America is headed for its worst decade in, at best, a century, and at worst — since its founding.

Economically, it’s hard to begin at a certain point, as despite what the market tickers say on CNBC, the US economy is in dire straits.

The numbers only tell so much of a story: 100,000 small businesses were shuddered and have no realistic possibility of returning.  Real unemployment is well north of 35%.  45-47% of Americans consider themselves to be in serious financial trouble, while 27% can’t even afford a (wait for it) $400 emergency.

What’s even more concerning, however, is just how hard it is to identify some kind of escape hatch.  As well over 100,000 small businesses closed, how many new ones will adapt to the world of e-commerce, which is a.) already monopolized by FAANG tech-giants, and b.) consumers in the coming years won’t have as much capital to spend to purchase the potential goods produced by these seemingly-phantom-yet-to-open-Internet-businesses?

Instead of endlessly analyzing all the likely outcomes and scenarios to effectively convey the ramifications of America’s Greatest Depression, consider just a few more questions: If Americans can’t even afford a $400 emergency now, what will happen when the utterly excruciating long overdue inflation hits? What will happen to major cities as the commercial real estate market collapses from the loss of small businesses and other job losses? What will happen to productivity in America as the work that is still left is shifted to remote locations? And just how severe will the foreclosure and eviction apocalypse be?

When the Great Depression ravaged the markets of the world in the 1920s and 1930s, many countries in Europe turned to totalitarianism government.  Many of those countries watched their collective culture collapse, as its desperate citizens drifted into political extremes.  Not too long after that, the most deadly global conflict in the history of the planet, 70 million dead in World War II, ensued.

Things don’t look any better on the foreign affairs department today.  The Doomsday Clock is now less than two minutes to midnight, the closest its been in world history.  NATO has broken its agreement with Russia, intruding into 13 former Warsaw Pact countries since the mid-1990s.  China is looking to avenge nearly 200 years of oppression by Western powers.

Yet it’s hard to see how this would matter if all was well on the home front.  But instead of offering suggestions to ‘fix’ what will ail America in the coming years, very few politicians offer anything more than rhetoric that does nothing but fuel the already intense social flames.  One has to wonder that it’s as if they can’t, and they know it.  So as always, the most convenient mechanism to secure legitimacy is to take hold of the collective frustration and direct it outward.

So is this checkmate? Game Over?

In the words of Dave Smith, name a nation that was founded as a republic, became an empire, overextended itself and bankrupted itself morally and financially, the social fabric of the country then disintegrated…and everything turned out great?

Bet on the 2020 US Presidential Election at www.betonline.ag — Use Code CLNS50 for 50% cashback on first deposit