No Surgery for Chris Sale… At Least Not Yet 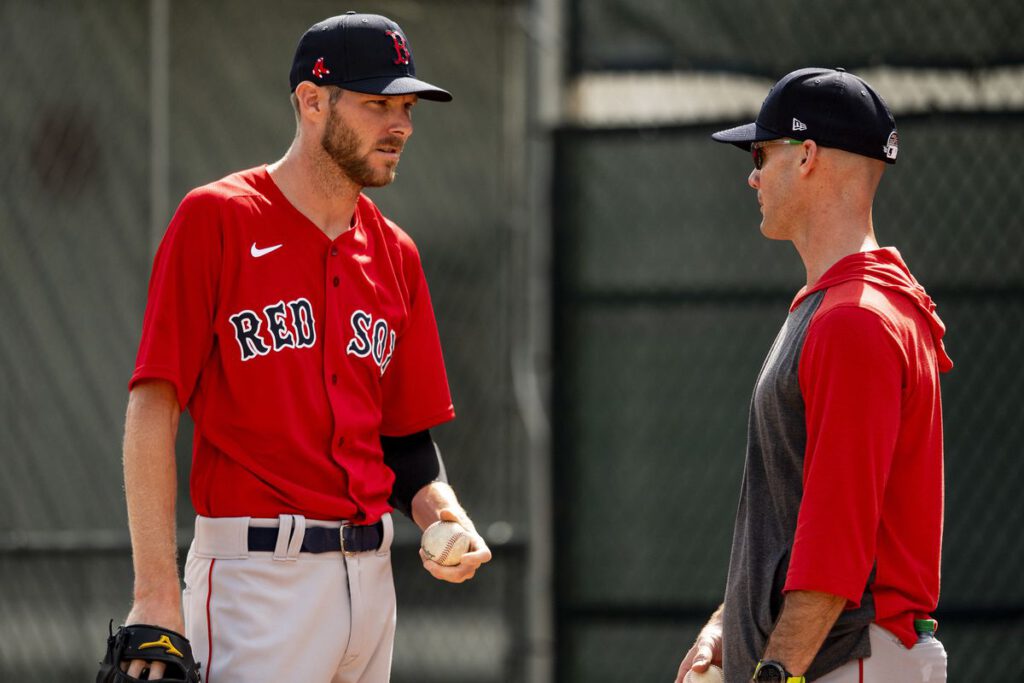 The good; at this time the Red Sox left-hander does not need Tommy John surgery.

The Athletic’s Ken Rosenthal was first to report the Sale news.

“We want as many opinions as we can,” Roenicke told reporters in Fort Myers. “Dr. Andrews saw it and read the MRI. I don’t want to comment on it until we get one more opinion.”

Chris Sale felt elbow soreness yesterday after live BP. They sent him for an MRI. Results not back yet.

Sale was shut down last August after dealing with elbow inflammation. During that time, he received a platelet-rich plasma treatment after he made a visit to Dr. James Andrews. At the time it was understood that there was no damage, but instead just inflammation. The belief was that Sale would be able to partake fully during the 2020 spring, but following his late start after a battle with pneumonia, things seem to be taking a turn for the worst.

Prior to the start of the 2019 season, Sale and the Red Sox came to an agreement on what would be a five year extension worth $145 million. This is the first year of that new deal.