Odds on Whether Patriots Will Go Undefeated 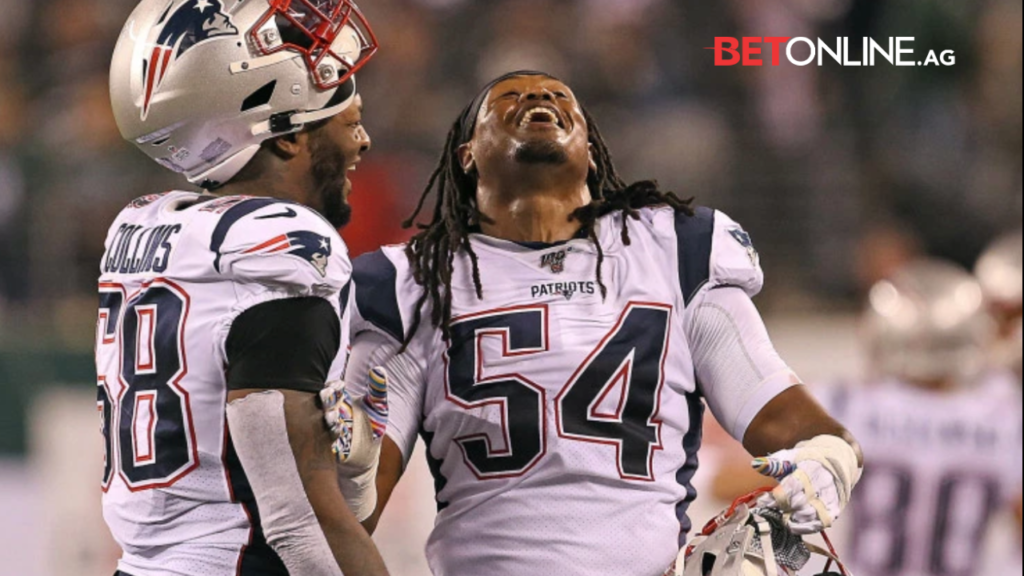 The New England Patriots are the only team in NFL history to finish a season 16-0. They’re halfway to doing it again.

The online betting site BetOnline.ag has set odds on whether the Pats will finish the season undefeated.

But New England not the only undefeated team in the NFL this season. The San Francisco 49ers are 7-0.

BetOnline has opened up a prop of which team loses first. No surprise, it the Niners that are expected to suffer the first blemish on their record at -200 with the Patriots +150 Betting favorites.

This week though the Patriots seem to have the tougher opponent as they head to Baltimore to take on the Ravens. Pats are 3.5 point favorite according to BetOnline.ag while the Niners are 10 point favorites over Arizona.