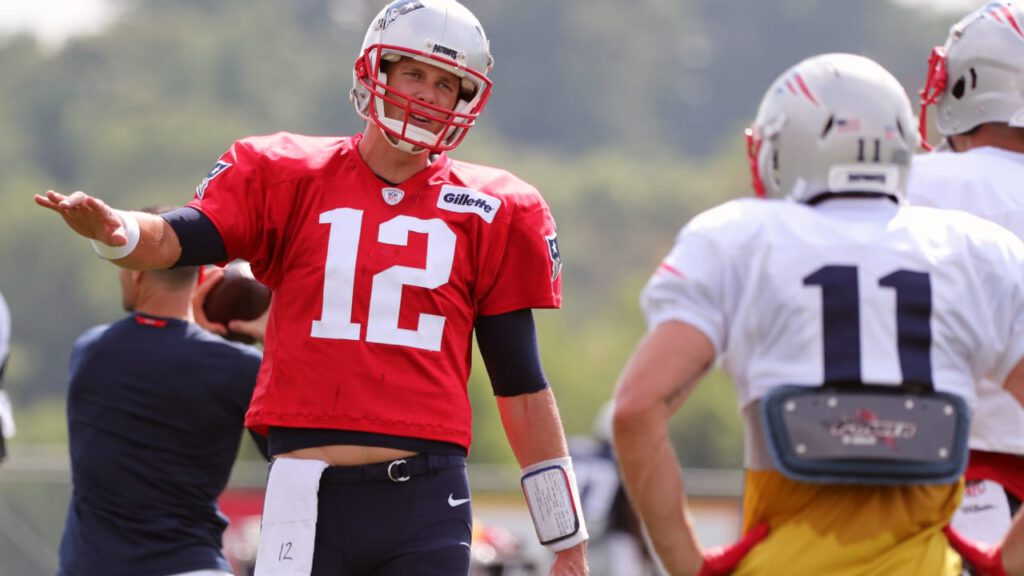 The Patriots open the 2018 preseason Thursday night against the Washington Redskins at Gillette Stadium, but will we see Tom Brady and Rob Gronkowski?

The two Patriots stars have taken it easy by their standards during the team’s training camp sessions, and both have taken a different approach to the preseason in the past.

In recent years, neither has taken part in the team’s first preseason game.

However, Gronkowski did participate in the preseason for the first time since 2012 last season, indicating a change in approach for the All-Pro tight end.

It’s also noteworthy that Brady has played in the third preseason game in every year of his career besides 2008 when he didn’t participate at all in the preseason contests.

Here’s how things have gone over of the course of their careers:

The Patriots haven’t made it clear whether Brady or Gronkowski will play Thursday, but more will likely be known as the day goes.