Oklahoma State Coach Weighs in on Future of Cade Cunningham 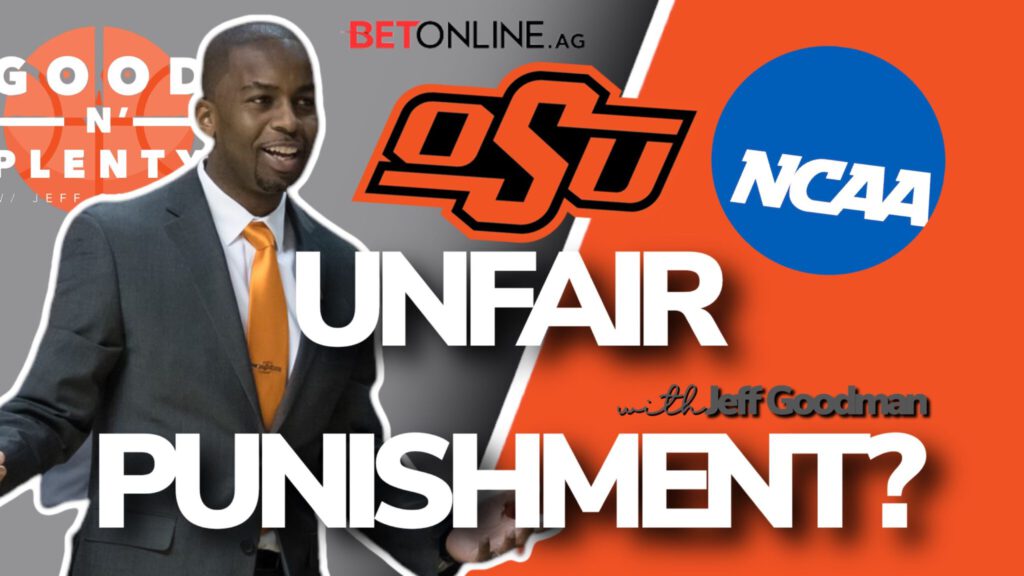 The coronavirus pandemic left Oklahoma State, like most programs, in stunned offseason mode back in March. Players departed campus with no return in sight, but only a handful of schools, like head coach Mike Boynton’s, left with NCAA sanctions looming. The Cowboys found out their fate first.

Without direct communications with his players, Boynton now imagines the worst. The NCAA allows players, punished through no fault of their own, to leave embattled programs without the typical season off or other penalty. Boynton could wake up any day with all 13 scholarship players gone, as he told Jeff Goodman in this week’s Good N’ Plenty Podcast.

“Isaac Likele’s been reached out to by probably 20 schools already,” he said.

No player has announced intentions to leave the Cowboys. Still, Oklahoma State faces a postseason ban due to former assistant Lamont Evans paying a player, steering prospects toward agent Christian Dawkins and accepting bribes under a different head coach. Players with more on the line in 2021 are receiving encouragement from Boynton no matter their decision.

Cade Cunningham — the potential No. 1 pick in the ‘21 NBA Draft — committed to Stillwater before the penalty. He can now freely choose another school for his one-and-done year, and the NBA started a G-League prospect program that he stands to fit in. Boynton hopes his team will rally around the infractions, but isn’t trying to sway or play recruiter.

He only hopes, with Kansas and other major programs receiving more violations and others yet to receive notice of allegations, that his school didn’t get disproportionality slammed. That the four coaches arrested in the FBI probe into college basketball were black doesn’t make him feel better about how the NCAA treated him as the head of compliance.

“They’ve gone outside of the scope of the actual case they’re overseeing,” Boynton said. “It certainly makes you wonder, what is the motivation?”

Jeff Goodman and Boynton discussed those allegations and the current racial dynamic in the country amidst the George Floyd riots. Listen to the full episode here and subscribe to CLNS Media and Good N’ Plenty for more NBA and college basketball coverage.