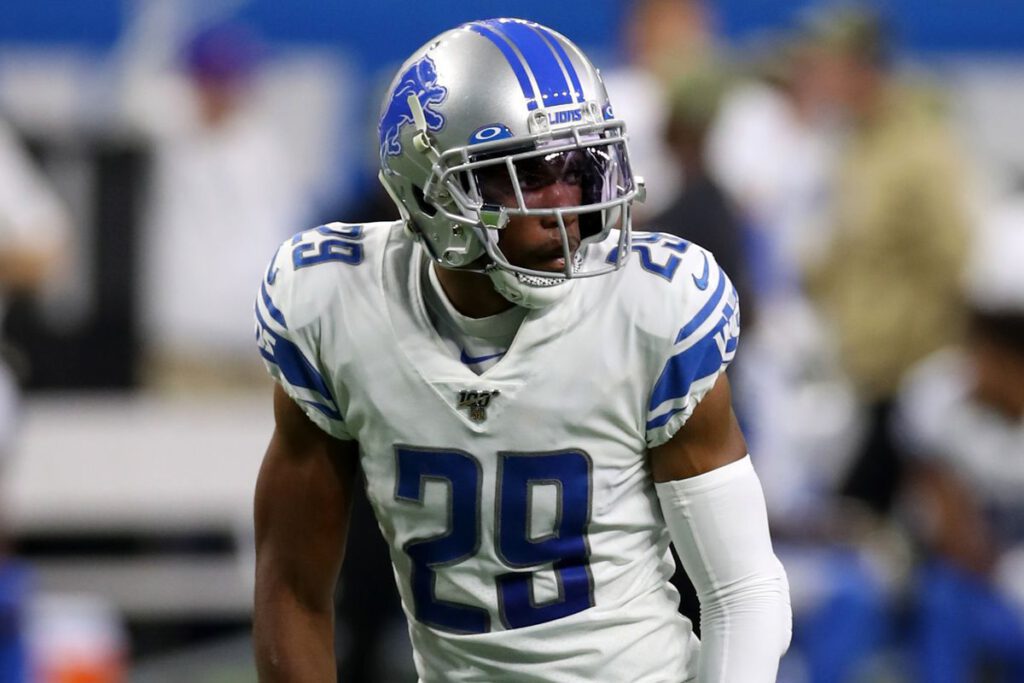 The Patriots continue to add to an already loaded room by acquiring cornerback Michael Jackson in a trade with the Detroit Lions for a conditional seventh-round draft pick, according to the team.

The Lions announced earlier on Sunday that they were waiving Jackson, but before the paperwork was filed, Bill Belichick swooped in to avoid competition for Jackson on the waiver wire. The draft pick compensation is contingent on playing time.

Jackson, a fifth-round pick by the Cowboys out of the University of Miami, spent the first half of his rookie season on Dallas’s practice squad before the Lions signed him to the active roster.

In Detroit, Jackson only appeared in one game logging two snaps on special teams, but his college tape likely drew Belichick to the 6-foot-1, 210-pound outside cornerback.

Jackson was raw on tape but was a draftable traits-based prospect with the tools to develop into a productive press-man corner. He allowed a completion percentage of 51.0 into his coverage with a 70.5 coverage in his final collegiate season in 2018. He was much better in 2017, though, where his PFF coverage grade was 80.8.

Jackson tested extremely well at the 2019 combine with a relative athletic score (RAS) of 8.81 out of ten, including a 4.45 40-yard dash and 40.5-inch vertical, comfortably an NFL athlete.

Jackson shows solid patience and technique in press-man and zone drops by keeping himself square at the line of scrimmage and low in his stance. He then uses his hands to feel out receivers’ route breaks and nice length to disrupt throws at the catch point. He was also a reliable tackler and brought a good level of physicality in run support.

Although he has the traits to earn a roster spot, Jackson’s struggles came in his footwork and short-area quickness. His feet stall at times, and his hip transitions to flip-and-run led to issues sticking with receivers at the top of routes and in off-coverage reps.

In the 2019 draft, Jackson was a day-three prospect on our radar since he checks all of New England’s outside cornerback boxes: good in press-man, reliable tackler, long and athletic.

But he’ll have an uphill battle to make the roster with Stephon Gilmore, JC Jackson, Jason McCourty, and 2019 second-round pick Joejuan Williams in the mix at outside cornerback.