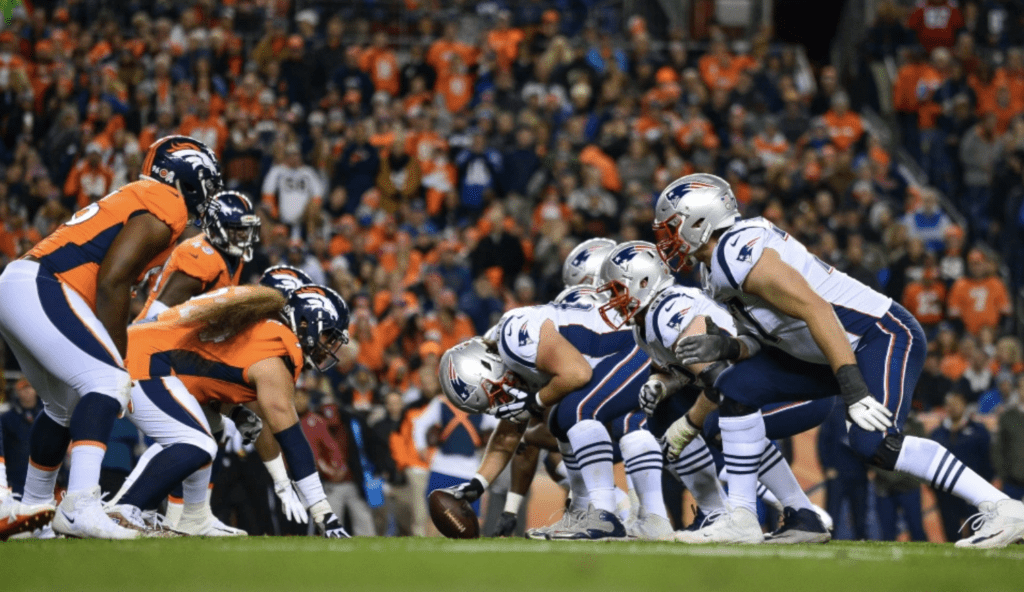 The Patriots game against the Denver Broncos has been postponed to next Sunday after another Patriots player tested positive for Covid-19.

The game had initially been pushed back from Sunday to Monday after Stephon Gilmore tested positive for the virus earlier this week. The Patriots were supposed to have their bye in Week 6. The Broncos were supposed to face Miami but now that game is being postponed.

The NFL shut down the Patriots’ facility Sunday morning after news of the new positive test. The Patriots had reopened their facility to practice Saturday after practices Wednesday, Thursday and Friday were cancelled. The team held virtual meetings all week in preparation for the Broncos game.