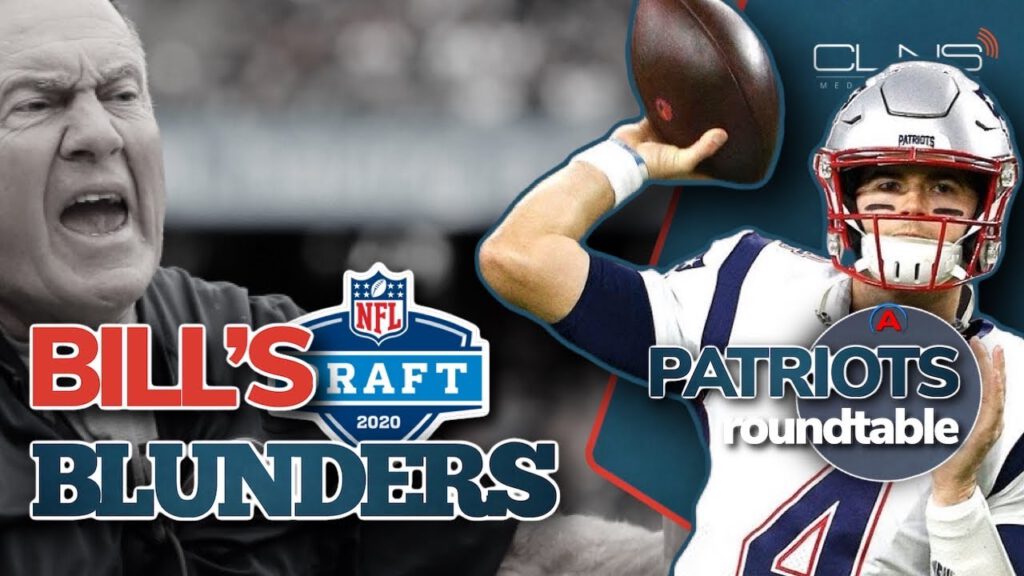 When Tom Brady made his decision to go south and join the Tampa Bay Buccaneers, everyone in New England began asking who’s the replacement. Once free agency died down and Bill Belichick still hadn’t picked up a quarterback the focus shifted to the draft.

Then, he went the entire weekend without selecting a quarterback. It’s apparent that the head coach has a level of trust built with the second-year Patriot, Jarrett Stidham.

For now, he will own the starting role. But in retrospect, was it a mistake to pass up on guys like Jake Fromm who fell quite a ways?

Nick Quaglia, Marv Ezhan and Mike Molyneaux get into it.