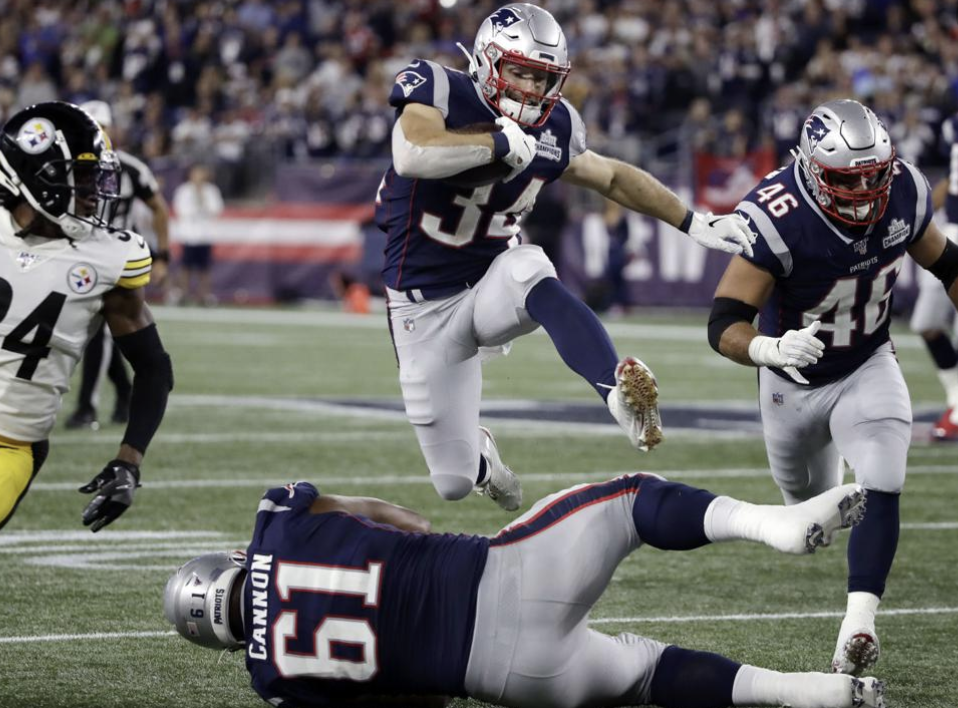 The Patriots look like they dodged a major bullet today. Right tackle Marcus Cannon will reportedly not miss significant time after suffering a shoulder injury in the Patriots season opener on Sunday.

Cannon went down late in the Patriots 33-3 win over the Steelers.

The massive tackle was seen exiting the locker room in a sling but according to Mike Reiss of ESPN.com his injury “is not considered anything season-ending, or long-term in nature.”

In Cannon’s absence the Patriots moved guard Joe Thuney over to tackle but it’s not clear if that would be a long term solution should Cannon miss a game or more.

The Patriots do have backup tackle Korey Cunningham available. He was not active for the team’s first game.

What Offseason Questions Remain for Patriots?