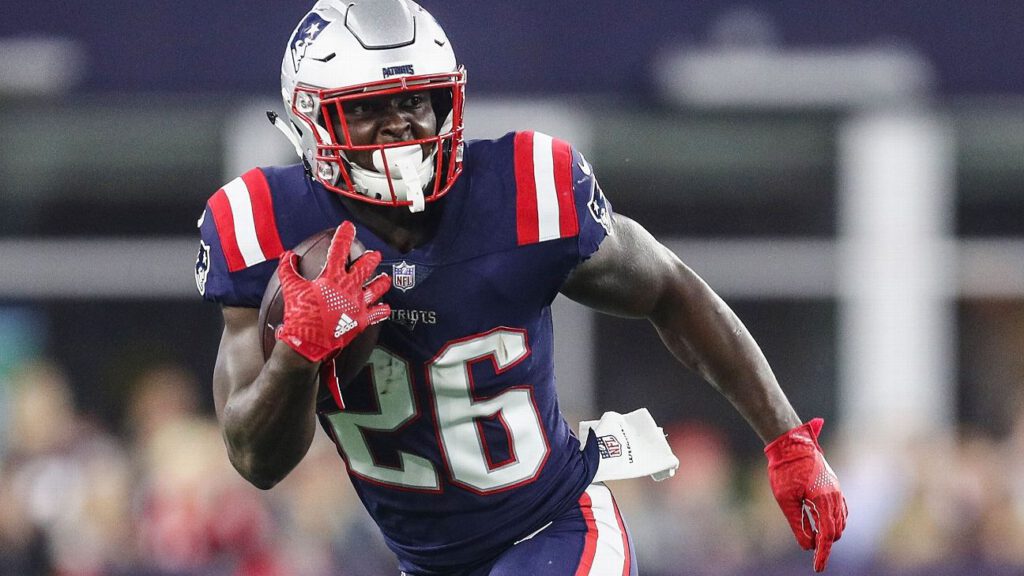 All three players can come off of the PUP list at any time during training camp, and with the Patriots’ first official practice scheduled for August 12, have time to make full recoveries.

#Celtics got screwed, #RedSox lose to the Yankees… Here's Cam Newton throwing deep to Mohamed Sanu to cheer everyone up.

This offseason, Sanu was active on social media filming his intense rehab and workouts with just about every Patriots teammate, including quarterbacks Cam Newton and Jarrett Stidham.

The expectation is that Sanu is not in jeopardy of missing any serious practice time and is on track to be ready for the season opener against the Miami Dolphins on September 13, per a source.

It’s still uncertain if Sony Michel will be cleared in time for the start of practice, per source. Michel had foot surgery in May. His status remains up in the air.

According to a report from The Athletic’s Jeff Howe, Michel, who led the team in carries and rushing yards in each of the last two seasons, is at risk of missing the start of practice.

The Pats lead back had offseason foot surgery in May after rest didn’t fix the issue and will be in a time crunch to be ready for Week 1.

Michel’s injury means more opportunity for second-year running back Damien Harris, who could cut into Michel’s workload. Undrafted rookie J.J. Taylor could also benefit as he vies for a spot on the initial 53-man roster.

As for King, the Patriots’ special teams ace missed the entire 2019 season after suffering a torn quad in New England’s third preseason game against the Carolina Panthers last August. King’s timetable is a bit more uncertain.

The Patriots have now completed all their COVID-19 testing with zero known positive cases and standard physicals with the first official in-person team meeting on Monday morning.