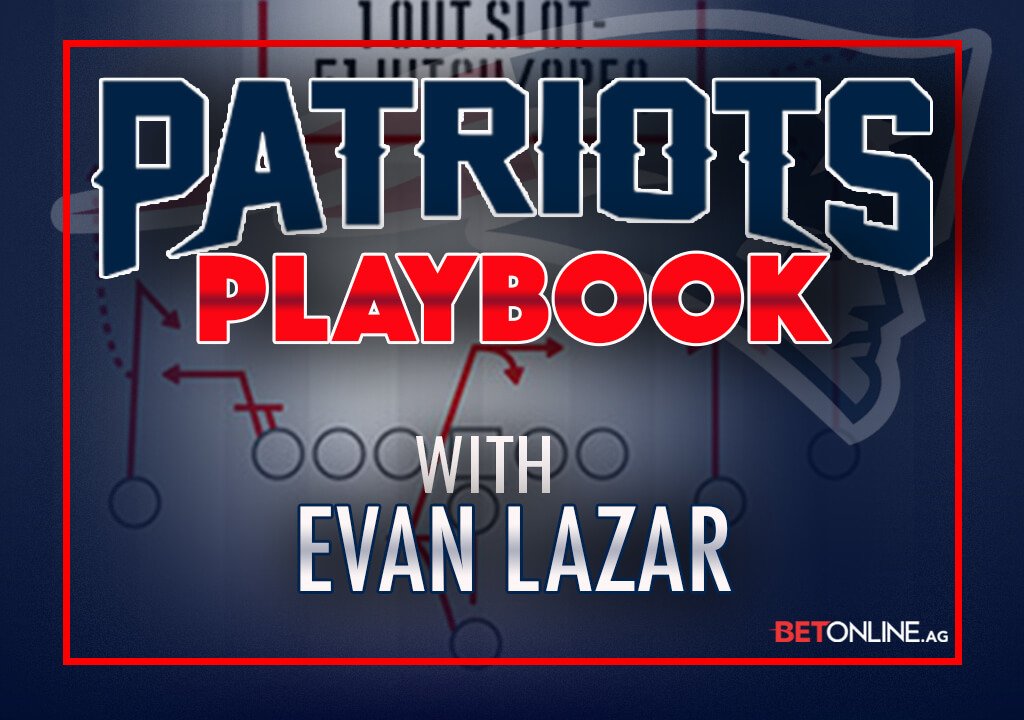 In the first installment of this series, we discussed the Patriots’ “fake screen” and the importance of building compliments in your offense to give defenses different looks.

The Patriots’ play-action passing attack is one of the league’s best because it perfectly marries New England’s run blocking schemes with their play-action designs.

Now there’s no evidence that a high-volume or successful rushing attack has any effect on a team’s play-action passing game, but you can make life hell for linebackers by making your play-action concepts look like your running plays.

The play-action passing game is all about spacing; by simulating their power plays, the Patriots displace defenders by making them think it’s a run while quarterback Tom Brady keeps the ball for a pass.

Last season, Brady averaged nearly ten yards per attempt on play-action passes, and that average climbed to 10.6 down the stretch run.

One of the Patriots’ favorite play-action concepts works off their “wham” running play.

The “wham” scheme is a go-to power play that the Patriots utilize in their complex run blocking system, and it’s incredibly effective.

The Patriots will use both a tight end or fullback James Develin on the “wham” block, but let’s focus on the tight end version here:

The key to the entire play is leaving one player, the play side defensive tackle, unblocked at the snap. Above, right guard Shaq Mason immediately climbs to the second level while center David Andrews and left guard Joe Thuney double team the backside tackle. Gronk then executes a perfect “wham” block on the free defender, which allows Mason to climb to the linebacker at the second level, opening a massive hole for Michel.

With the “wham” power run on tape, the Patriots will replicate all of the same blocking choreography but throw the ball instead of hand it off to a running back.

On this 28-yard reception by Julian Edelman, the Pats’ attention to detail on these fakes is on full display. The receivers’ alignments are nearly identical to the running play earlier, and they even bring Gronk in motion before the snap from left to right, but the real magic happens after the snap. Gronk is going to carry out the same “wham” block as he does on the run and Mason steps upfield to simulate his climb to the linebacker. Mason also does an excellent job of staying within the legal two-yard window to avoid a penalty. Linebackers are taught to come downhill at the line of scrimmage to take on these power blocks, and you can see them do so here, leaving a massive passing lane for Brady to get the ball to Edelman.

At its peak, the Patriots’ play-action attack is like poetry in motion, with multiple moving parts in a scheme that has tremendous diversity.

And with flawless execution, it’s nearly impossible to stop.