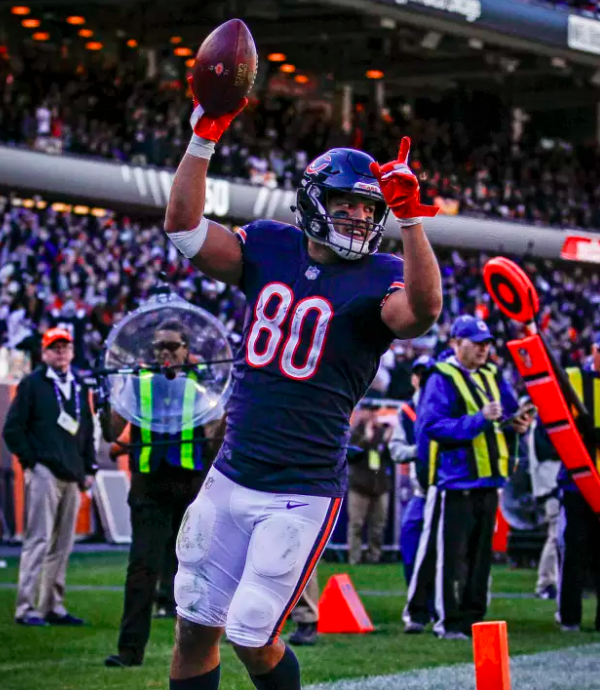 As the Patriots near the halfway mark of the 2018 season, the New England defense is on pace to be the worst scoring defense of the Belichick era.

In raw totals, the numbers don’t look any better as the Pats are on pace to allow 406 points this season, the most in the Belichick era by 63 over the 2002 squad.

Over the last decade, we have learned that Bill Belichick does not care about allowing yards defensively; he only cares about points.

For example, although the 2017 defense ranked 29th in the NFL in yards, it ranked fifth in points at 18.5 per game, a full touchdown less than the 2018 unit.

The question for the 2018 Patriots is why are they allowing so many points?

After all, the Patriots, even when the defense hasn’t been an elite unit, have always kept scoring down by locking down in the red zone and that hasn’t been the case this season.

This season, the Patriots currently rank 17th in red zone defense allowing a touchdown on 57.7 percent of red zone drives, which is up considerably from last year’s mark of 43.8 percent (fourth-best in the NFL).

Furthermore, the Patriots defense is allowing opponents to convert on 41.1 percent of third downs in the red zone (25th), which are essentially four-point plays if you assume a stop would lead to a field goal attempt by the offense.

“We’ve just got to be a little bit more consistent and be able to finish those drives if we get them into third down in the red area and be able to make the play on third down,” said head coach Bill Belichick.

When you take a look at the film, there’s one consistent area of concern with the Patriots and one problem that came up on Sunday against the Bears.

The most glaring issue is with covering tight ends as the Patriots defense has allowed a league-worst five receiving touchdowns this season to the position, all in the red zone.

As we saw on Sunday against the Bears and Trey Burton, the Patriots struggle to keep up with the receivers in man coverage in the red zone. The Patriots have struggled with maintaining leverage on tight ends as they operate around the big-bodied targets.

On Burton’s touchdown, cornerback Jonathan Jones has outside leverage on the out route, which means he should be in good position, but Burton knocks Jones to the ground at the top of the route to create separation for the touchdown. That’s a matchup between a five-foot-ten, 190-pound corner vs. a six-foot-three, 235-pound tight end.

Against the Colts, Indianapolis tight end Eric Ebron beat safety Devin McCourty for a red zone touchdown and leverage was the main reason why once again. This time, McCourty has inside leverage against the out-breaking route, and Ebron beats him to the pylon for the touchdown.

Along with covering tight ends, Patriots head coach Bill Belichick also pointed out the two dropped interceptions by his team on Sunday in Chicago.

The Patriots dropped two interceptions that would’ve erased scoring chances for the Bears who eventually scored touchdowns on both of those drives.

Although that hasn’t been a prolonged issue like covering tight ends, making plays on those balls takes 14 points off the board for the Bears.

As the Patriots try to right the ship with their scoring defense, head coach Bill Belichick believes his defense is close to becoming a stingy red zone defense once again.

But for now, they’re allowing points at a much higher rate than we are accustomed to seeing in New England.