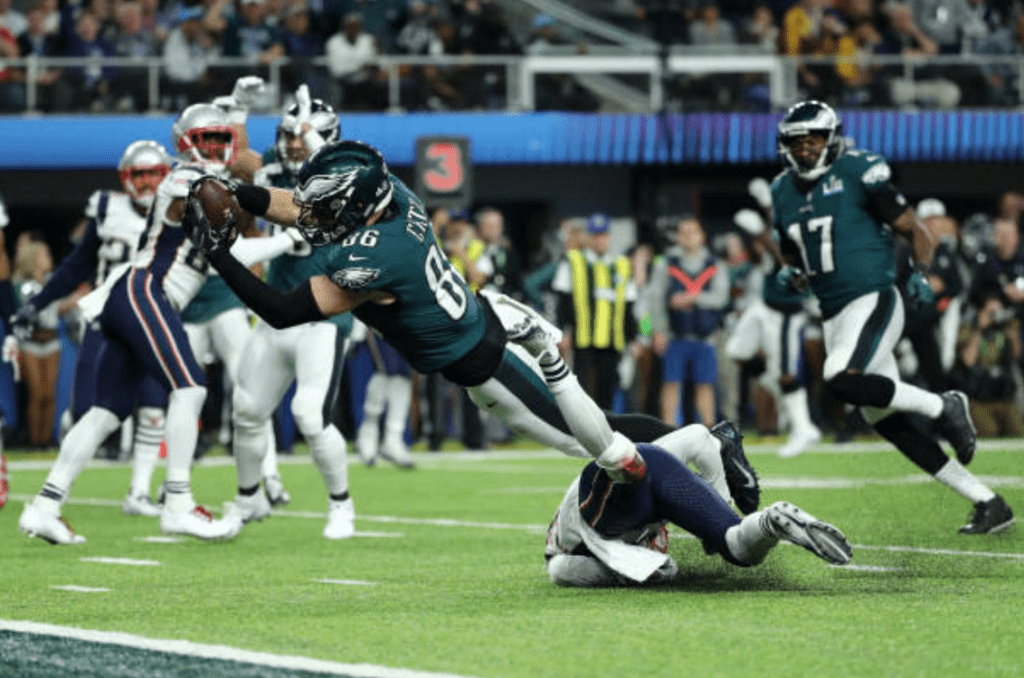 MINNEAPOLIS — Now we know why Malcolm Butler appeared in tears during the national anthem before the start of Super Bowl LII here in Minneapolis.

The star cornerback who saved Super Bowl XLIX with perhaps the most important interception in the history of the game, was mysteriously benched by Bill Belichick before the biggest game of the season. Nick Foles shredded the Patriots secondary for 373 yards in a 41-33 Eagles win in Super Bowl LII at US Bank Stadium.

There were precious few answers after the game as to why Belichick would do this to the player who played in 97.8 percent of his team’s defensive snaps this season. He played in every defensive snap of the two playoff games.

“They gave up on me. F-. It is what it is,” Butler told Mike Reiss of ESPN. “I don’t know what it was. I guess I wasn’t playing good or they didn’t feel comfortable. I don’t know. But I could have changed that game.”

More from an emotional Malcolm Butler as he walked to the team bus: “I don’t know what it was. I guess I wasn’t playing good or they didn’t feel comfortable. I don’t know. But I could have changed that game.” https://t.co/FUjRvcycwG

Tom Brady threw for 505 yards and three touchdowns – all in the second half – but even Tom Brady couldn’t help the defenseless Patriots on this night.

“No, that wasn’t the plan,” said a stunned Eric Rowe, who added he wasn’t told he was replacing Butler until right before kickoff.

What was Belichick’s explanation?

“We put the best players out there and the game plan out there because we thought it’d be the best to win,” Belichick said, adding it was not disciplinary.

That answer suggests Rowe, Johnson Bademosi and Jordan Richards were better options on the other side from Stephon Gilmore.

It’s hard to believe Belichick really felt that way based on the numbers Super Bowl MVP Nick Foles put up against the Patriots defense. Foles finished 28-of-43 for 373 yards and the game-winning touchdown to Zach Ertz with 2:21 to play. Foles converted clutch play after clutch play, with none bigger than the completion on 4th-and-1 from the Eagles 45 with 5:39 left.

After watching the secondary play a game without Malcolm Butler and the stunned look on the players faces after, Patriots fans are left to wonder just how the result might have been different and whether they would be raising a sixth Lombardi trophy if Butler had played.

“It was a coach’s decision,” Butler added to Reiss. “I was just doing my job and supporting my teammates. I have nothing but great things to say about the organization. They gave me an opportunity. That’s about it.”

With Butler likely headed somewhere else as a free agent in 2018, we’ll likely never know.