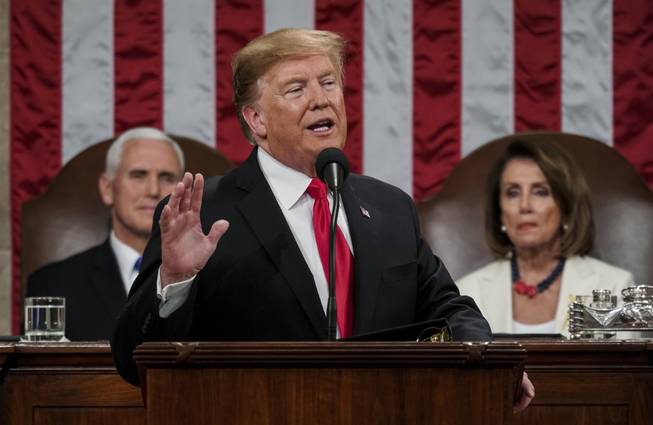 The country is divided over the latest round of impeachment trials.  Now the center of focus of those very impeachment trials — Donald Trump — somehow has to use the upcoming State of the Union address to unify the country.  Could the best trick be to galvanize everyone around a hated, foreign enemy?

According to BetOnline.ag — that may be Trump’s play.

As China has usurped America as the world’s leading economy and have thus ended America’s unipolar moment, the Chinese have now become the capital O Other in the American political lexicon.

BetOnline.ag has a series of prop bets out for the upcoming State of the Union, and they are telling.  China is by far the favorite as the first country mentioned by Trump (-175), is set at an over/under of 6.5 the amount of times the country is mentioned, and it’s Coronavirus is overwhelmingly expected to be mentioned (-500.)

Having a common enemy is one of the most common tactics utilized by demagogues — a tactic mentioned and frowned upon by Thucydides — the original historian who was looked so highly upon by the President’s initial cabinet.  This seems like the likely maneuver Trump will utilize, and the wiseguys certainly agree.

Do you? If so, one can bet on this week’s SOU at BetOnline.ag with scores of other prop bets that are not China-related as well.