The MLB's best are set to face off in Tuesday's Midsummer Classic. 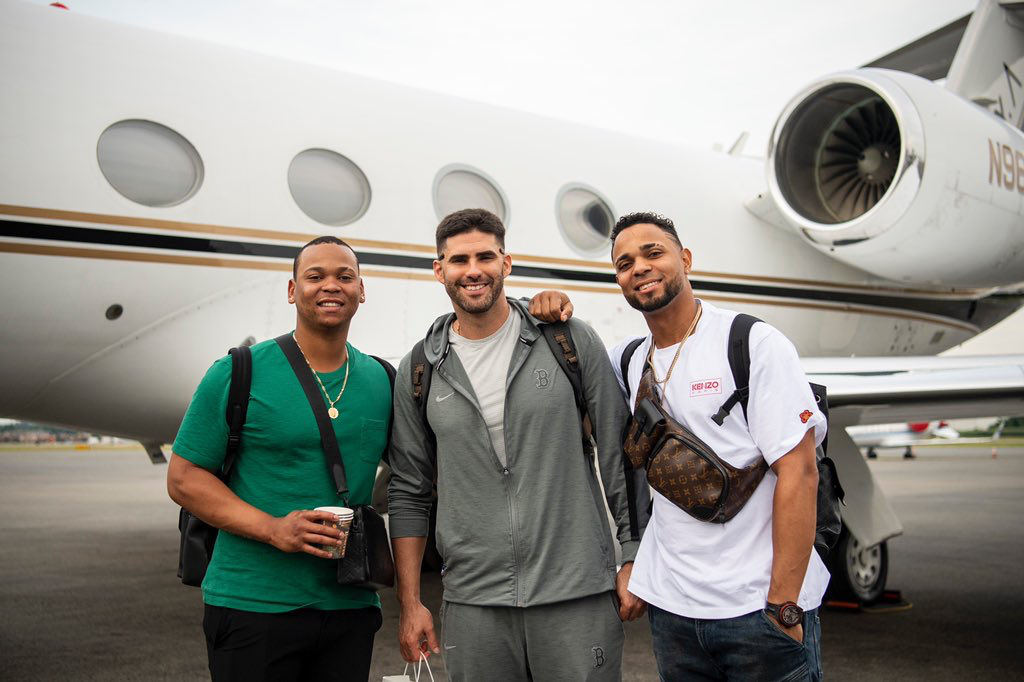 The MLB All Star Break is upon us, and it’s a much needed one for the Red Sox.

Boston has lost seven out of their last ten games, and currently sit two games out of a Wild Card spot. Despite still having -140 odds to make the postseason – the Red Sox need a reset, and they need one fast.

Despite their shortcomings lately, Boston does have three players playing in Tuesday’s All Star game. Third baseman Rafael Devers is starting at the hot corner for the American League, and SS Xander Bogaerts and DH J.D. Martinez will come off the bench.

Here are the odds for Tuesday’s game, powered by our partners at BetOnline.ag:

Below are the American and National League lineups for this seasons game:

Though both teams are absolutely stacked – the American League is simply better. They win their NINTH All-Star game in a row, beating the NL soundly and hitting the OVER eight runs.