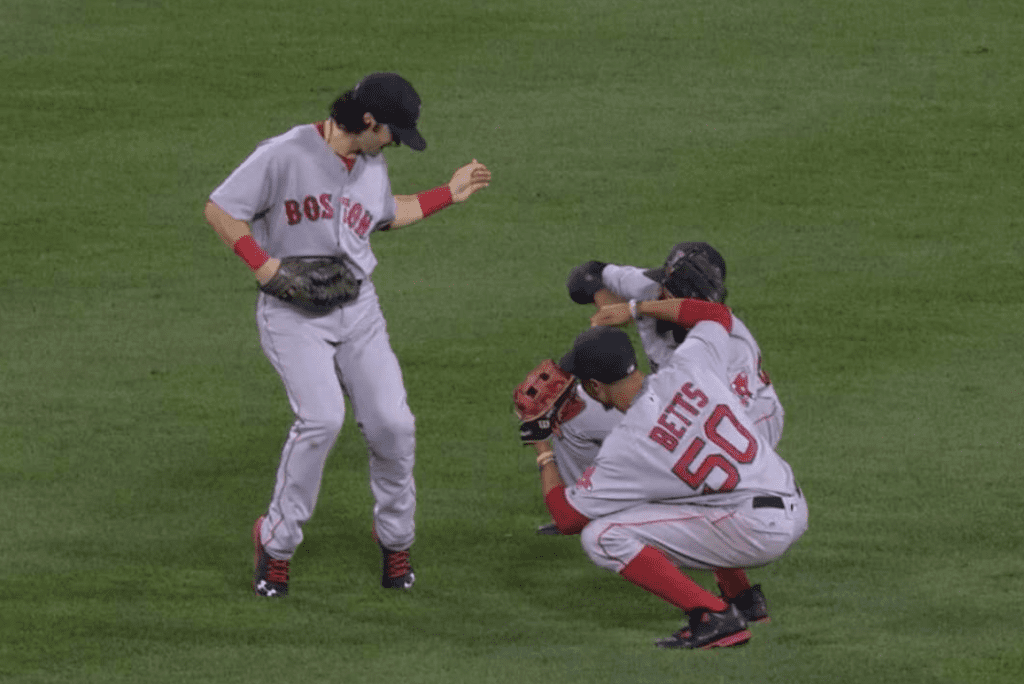 BOSTON – The Red Sox and Foxwoods are becoming an annual destination for New England baseball fans craving the national past-time in the dead of winter.

The Red Sox announced Wednesday topics for the six panel discussions that will take place during the 4th Annual “Baseball Winter Weekend” event Jan. 19-21 at Foxwoods Resort and Casino, which is now sold out with over 6,800 tickets sold, and over 40 current players, alumni, and coaches scheduled to attend.

A full list of participating players, coaches, and alumni, as well as information about panel discussion times and locations, is available at redsox.com/winterweekend.

“The speed with which this event sold out this year is a testament to its growing popularity,” said Red Sox President and CEO Sam Kennedy. “With virtually all of our players present, along with our new manager, Alex Cora, no matter how cold it is outside, it feels like spring training is just around the corner. We are thankful to the fans attending who are as eager as we are to get back to baseball.”

Panels are scheduled throughout the day on Saturday, January 20, giving fans an opportunity to hear directly from players, coaches, and alumni. The first panel starts at 9 a.m. with a session entitled “Cora and his Coaches.” At 10:30 a.m. a few members of the current Red Sox pitching staff will come together to discuss what it’s like “On the Mound.”

At noon, the annual “Red Sox Game Show” will take place, and at 2 p.m., a collection of current and former players who learned the game outside of the United States will gather for “Baseball: A Universal Language.”

At 3:30 p.m., children will be able to ask players their toughest questions about the game during the popular “Kids Press Conference.” The panels conclude with a discussion about a special bond that was forged at Fenway Park with “Teammates for Life,” beginning at 5:30 p.m.