The series is a rematch of the 2018 ALCS which the Red Sox won 4-1 en route to a World Series Title. 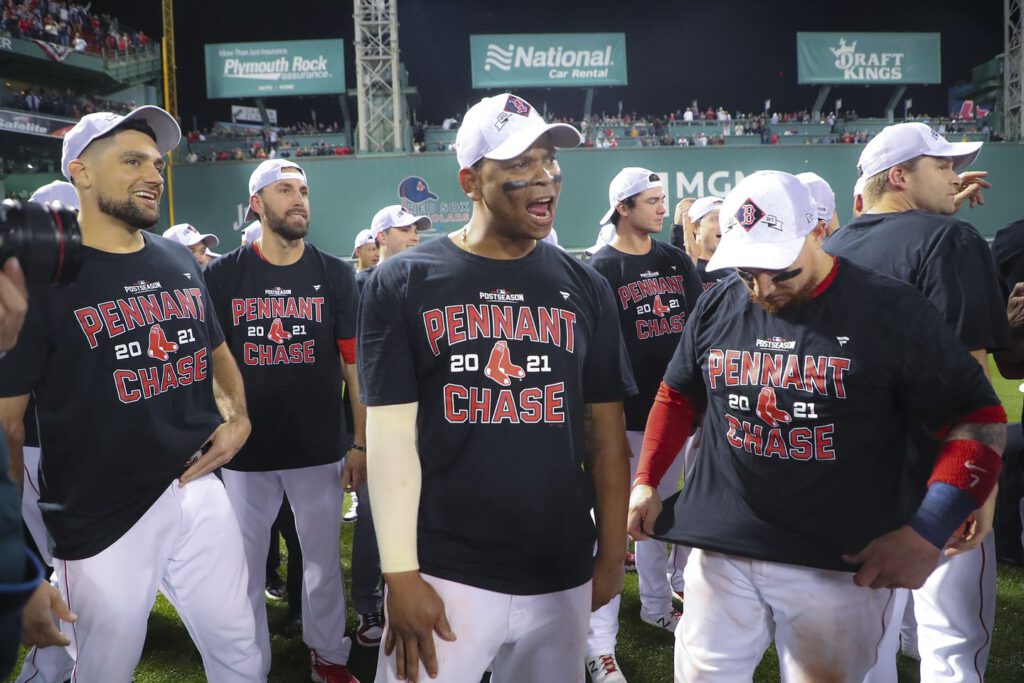 Life doesn’t get any easier for the Red Sox in their quest to make it to the World Series.

After defeating the 100 win Rays 3 games to 1 in the ALDS, the Red Sox earned themselves a date with the Houston Astros in the ALCS. Game 1 is Friday at Minute Maid Park.

The Astros won the AL West with 95 wins and their +205 run differential was second in the AL only to the Rays (206.) Their 863 runs scores were tops in the majors.

The series is thick with storylines, any revolving around former Astros bench coach and current Red Sox manager Alex Cora.

Cora of course left Houston for Boston in 2018 and led the Red Sox to a World Series title which included a 4-1 drubbing of the Astros in the ALCS.

After the 2019 season Cora became the fall guy for a cheating scandal in Houston and was suspended for the entire 2020 season. Astros general manager, Jeff Luhnow and manager, A.J. Hinch, lost their jobs and were suspended.

But now Cora is back and the two teams square off the in the postseason for the third time since 2017.

Boston did not fare well against the Astros in 2021. Houston is 5-2 against the Sox this year, out-scoring them 42-25. The teams have not however faced one another since mid June.

Is Jon Lester a Hall Of Fame Pitcher?