Boston has arguably the most talented infield in all of baseball. 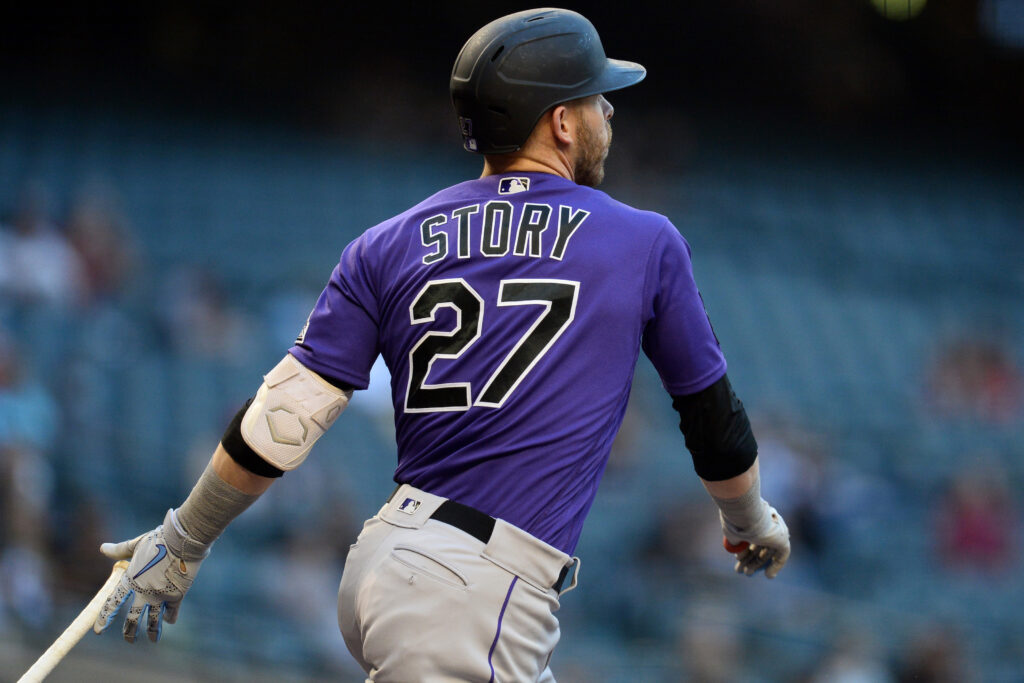 Infielder Trevor Story and the Boston Red Sox are in agreement on a six-year, $140 million contract, sources confirm to ESPN. After looking at multiple structures with multiple teams, Story gets big money from the Red Sox — and an opt-out after four. Another big bat for Boston.

I want to stress “middle infielder” here because although he played shortstop for a majority of his time in Colorado, the plan is for Story to play second base in Boston – and keep Xander Boegarts at shortstop.

There is also a rumor that Boegarts was heavily involved in the recruitment of bringing Story to the Red Sox, which makes me rather optimistic that they may keep both of them in Boston for the foreseeable future.

Trevor Story will play 2B for the #RedSox with Xander Bogaerts remaining at SS.

Despite finally making a signing, the Red Sox are still projected to finish fourth in the American League East according to BetOnline.ag. Here’s a look at BOL’s odds for the division winner and each team’s win total:

Prior to Sunday’s signing of Story, the Red Sox had been quiet since the league and the players association agreed to a new CBA a few weeks ago. In that timeframe, the Yankees, Blue Jays, and Rays all were relatively active – which makes sense as to why the Sox fell to fourth place.

I am surprised, however, that there hasn’t been any line movement since Sunday. Signing Story gives Boston arguably the best infield in baseball and adds a huge bat to their lineup. They also have the sixth most likely AL MVP (according to BetOnline.ag) in Rafael Devers. Devers was a first time All Star in 2021, hitting 38 homers and knocking in 113 RBI’s. He placed eleventh in AL MVP voting last season and hopes to move up that ladder this season.

Starting pitcher Chris Sale fracturing his rib cage certainly doesn’t help their cause, but a team who was two wins away from playing in the World Series last season deserves more respect than fourth place in their division. We’ll see how things shake out in the long run, but I love the Sox over 84.5 wins, and I think +475 to win the AL East is worth sprinkling prior to opening day.