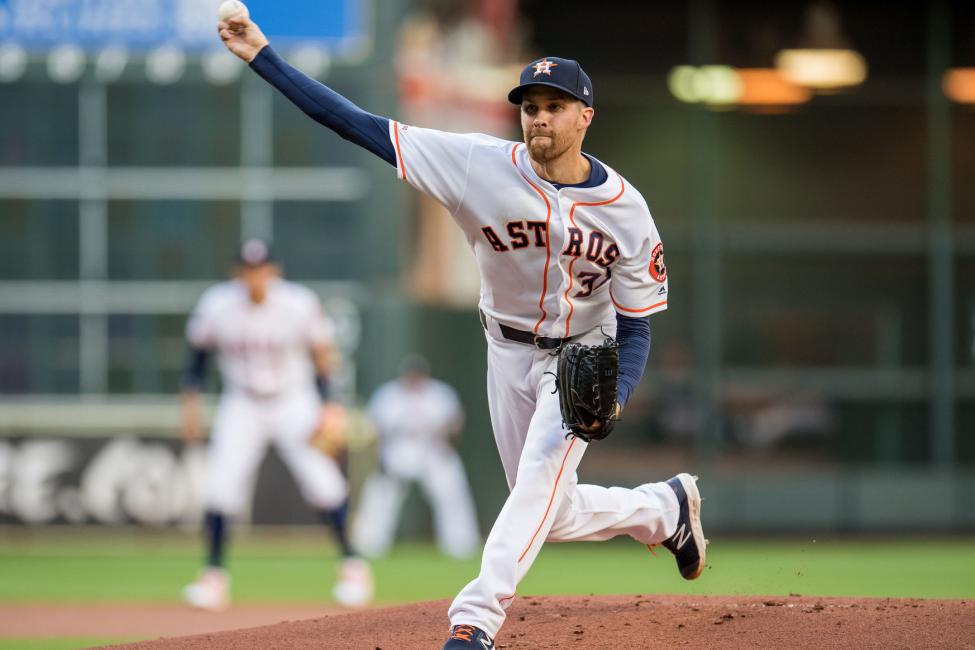 The Red Sox made a small move on Thursday to add onto their pitching depth by inking right hander Collin McHugh to a 1-year deal. In response, righty Hector Velazquez has been DAF’d in order to make room on the roster.

According to the MLB Network’s Jon Heyman, McHugh landed himself a Major League deal worth $600,000 which is loaded with incentives.

Heyman reports that there are incentives surrounding his innings pitched along with roster bonuses. He’s expected to bring in anywhere between $1 million and $4.25 million through the 2020 season.

McHugh spent the last six years with the Houston Astros where he took the mound as both a starter and a reliever. In his first four seasons, he was primarily used in a starting role where he saw strong success in his rookie season in 2014 throwing for an ERA of 2.73.

He was used mostly as a relief option in his two most recent seasons after proving to be a solid option coming out of the bullpen in ’18.

The Red Sox roster has been battered with injuries, especially in the starting rotation as the future of Chris Sale appears to be uncertain at the moment with the ace lefty dealing with elbow difficulties of his own. The veteran addition could be incredibly valuable while Boston seeks solutions to a roster that already is causing some uproar amongst the fanbase.

Although McHugh will add depth, it’ll have to come a bit later than desired due to his recent battle with a flexor strain. According to Chris Cotillo of MassLive, the Red Sox will be taking a conservative approach with his progression as he hasn’t started a throwing program yet.