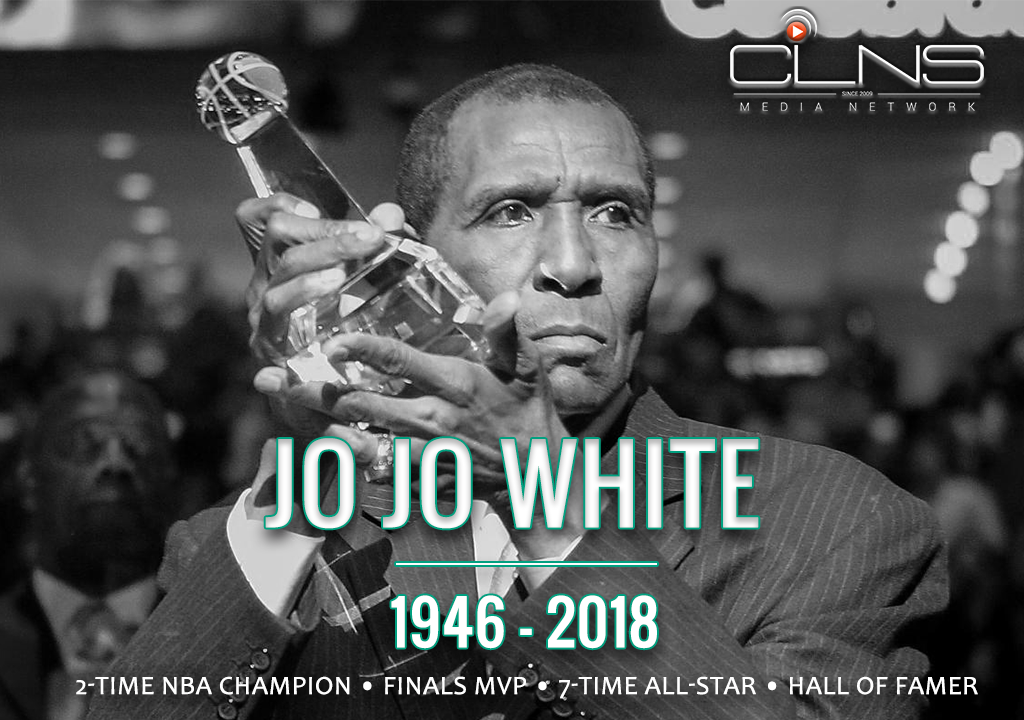 Often seen at games, Jo Jo White was one of the more active members of the Celtics’ alumni. In recent years, with failing health, he was seen less and less.

I am very proud to say that Mr. White was a guest on our network several times. His most recent appearances are here and here.

Our prayers and best wishes to the entire White family.

Here’s the official press release from the Boston Celtics:

We are terribly saddened by the passing of the great Jo Jo White. He was a champion and a gentleman; supremely talented and brilliant on the court, and endlessly gracious off of it. Jo Jo was a key member of two championship teams, an NBA Finals MVP, a gold medal-winning Olympian, and a Hall of Famer. His contributions to the team’s championship legacy may have only been surpassed by the deep and lasting impact that he had in the community. The thoughts and sympathies of the entire Celtics organization are with the White family.