Al Horford entered COVID protocols shortly before Game 1 and will miss the game alongside Marcus Smart. 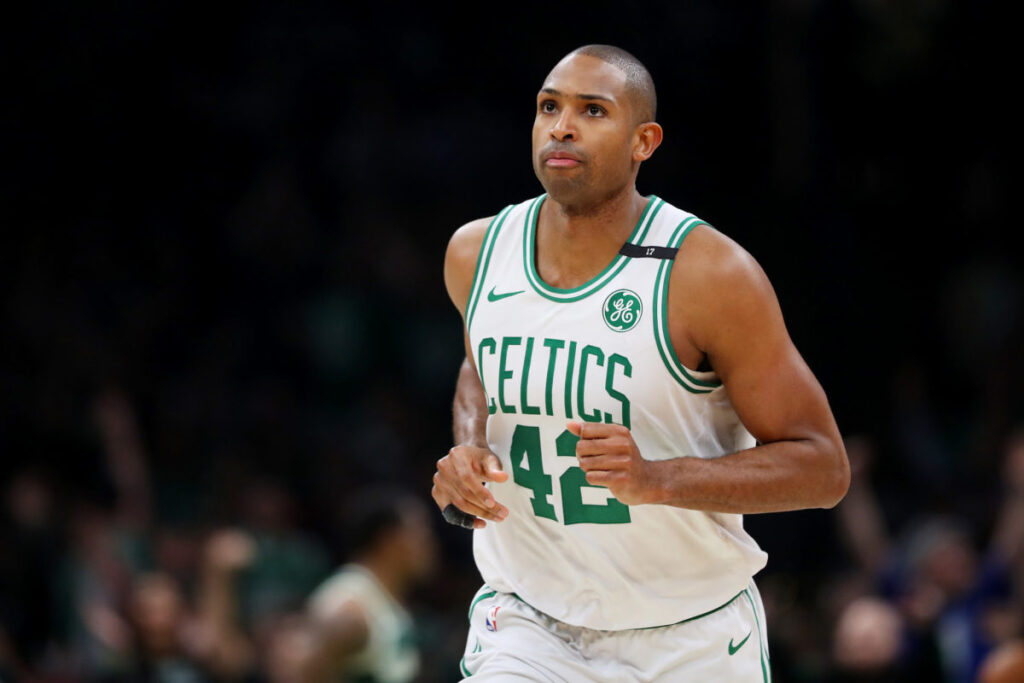 MIAMI — The Celtics announced shortly before Game 1 that Al Horford had entered COVID-19 protocol for the third time this season. He’ll miss the series opener in Miami alongside Marcus Smart (foot). Robert Williams III and Derrick White enter the starting lineup in their place.

Ime Udoka did not immediately rule out Horford for Game 2, but Adrian Wojnarowski reported the team is planning to be without him through then. Horford appeared at this morning’s shootaround, and while Udoka wouldn’t comment on the impact of possible exposures , he didn’t comment on whether Horford tested positive, per team policy. He did tell CLNS Media that Horford will need to test out or reach a certain number of days to exit protocol.

“A specific number of tests have to be passed,” he said.

Udoka and the Celtics expect Williams III to be able to shoulder much of the load of Horford’s absence, Udoka telling CLNS that he improved throughout the week and only sat in Game 7 due to the matchup advantages Horford, Grant Williams and Daniel Theis gave them in his absence. Smart, who tried to receive enough treatment to address pain and swelling in his foot, could not achieve enough movement to suit up. The Celtics hope two extra days of treatment allow him to return from his mid-foot sprain suffered on Sunday.

The NBA’s COVID protocol in February shifted away from testing vaccinated players on game day. Only symptomatic, unvaccinated and those eligible, but without their booster shots facing game day tests. Udoka said he found out about Horford entering protocol around 5 p.m. Horford, asked whether he’d be eligible to play in Toronto with Canada requiring vaccination to enter the country, declined to share his status, but said he’d be ready for a potential series when asked in April.

“One of the more underrated moves, one to get Horford back into the program, he’s just a perfect fit for them,” Erik Spoelstra said pregame. “But then mid-season to pick up Theis. Really familiar with their personnel, culture and organization. It’s a great fit for them and gives them tremendous depth to not necessarily replace Horford, but you have a legit guy that has experience and can play that role.”