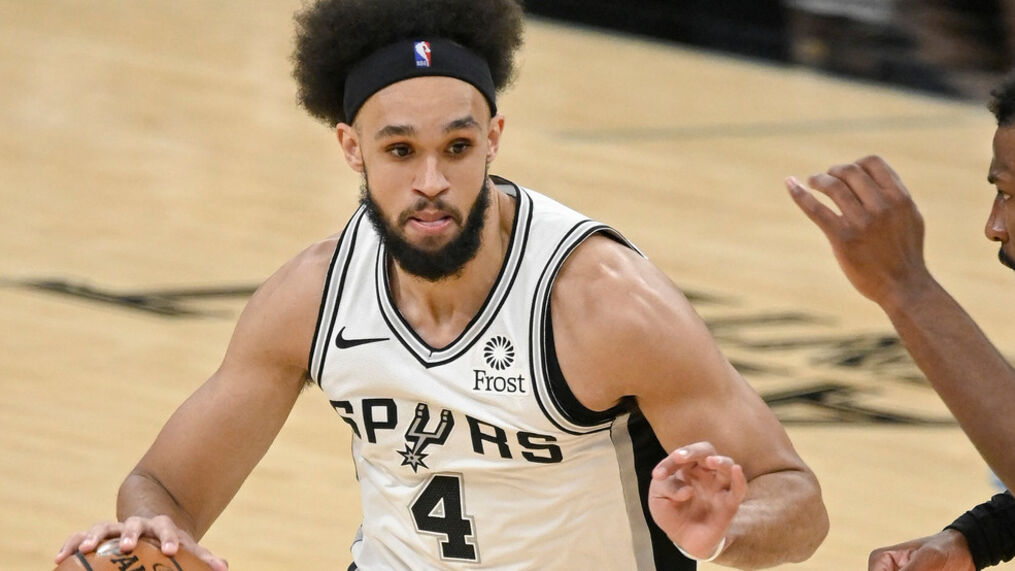 All eyes should move toward Marcus Smart and Dennis Schröder, as White inevitably moves into a lead guard role for the Celtics.

Richardson was shooting 39.7% from three and was fielding interest ahead of the deadline that the Celtics rebuffed with big asks. He’ll almost certainly be on the move again. Langford was due to enter his contract year next season, and is extension-eligible this summer. He played 94 games in three seasons after Boston selected him No. 14 overall in the 2019 NBA Draft.