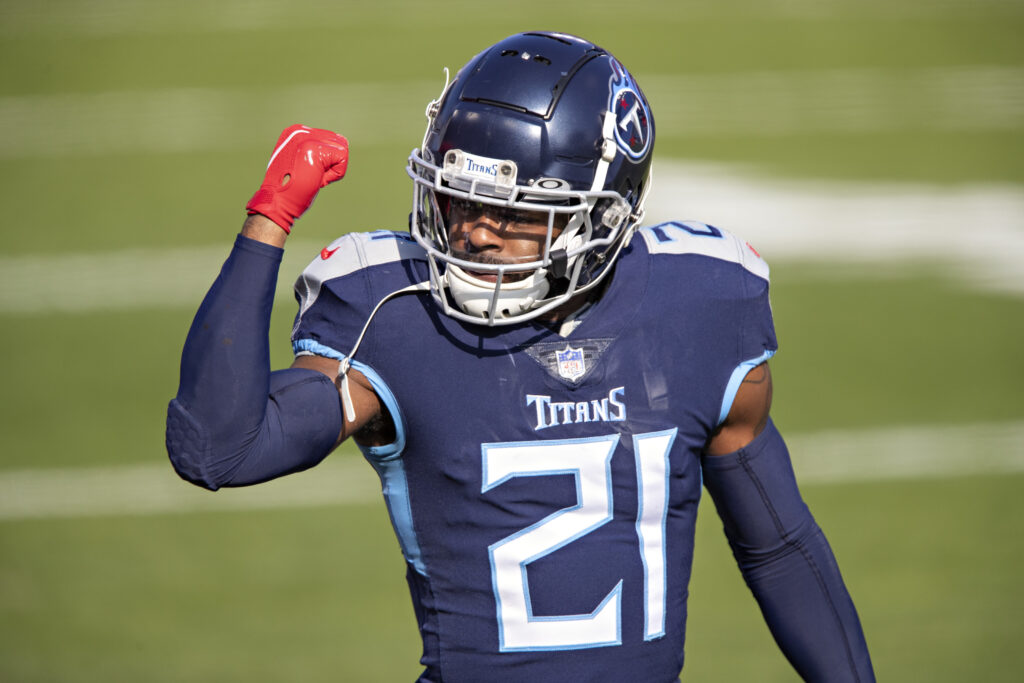 In an offseason filled with surprises around the NFL, the biggest surprise signing in New England is a reunion that nobody could’ve seen coming.

Although his career started with arguably the best play in NFL history on a goal-line interception to steal a Super Bowl trophy from the Seattle Seahawks, Butler’s time in New England ended when he was infamously benched for Super Bowl LII against the Eagles by Bill Belichick.

After starting every game that season, Butler rode the bench for the entire game while the Patriots’ defense was torched for 41 points and 538 total yards in a 41-33 win for the Eagles.

Despite his defense falling apart in the biggest game of the year, Belichick refused to play his Pro Bowl corner, which will forever go down as one of Belichick’s most puzzling coaching moves. Neither party has truly divulged the whole truth, but reports of an illness that prevented Butler from fully preparing for the game are the only confirmed rumors.

Over four years later, Butler’s return is either a sign that time heals all wounds or that his benching in Super Bowl LII wasn’t over the dramatic theater that some described after the event.

Regardless of past history between the Patriots and Butler, the question for the cornerback-needy Patriots is, can the two-time Super Bowl champion still play at a high level?

New England lost Pro Bowler J.C. Jackson to the Chargers in free agency, and until this point, only added veteran Terrance Mitchell to the fold, which doesn’t exactly move the needle.

We last saw Butler on an NFL field as a member of the Tennessee Titans in 2020, which is where he signed a three-year free-agent contract following his benching by the Patriots.

According to Pro Football Focus, Butler allowed a 62 percent completion rate into his coverage, 903 receiving yards, four touchdowns, and five interceptions for a passer rating of 78.6.

Butler played 1,150 snaps for Tennessee, or 97% of the defensive snaps, with 89 percent of those snaps coming at outside corner in a Patriots-like defensive system under Mike Vrabel.

Those numbers indicate that Butler wasn’t at the peak of his powers anymore but also wasn’t a liability in coverage for the Titans. He was able to hold his own enough to be a regular starter.

Unfortunately, the great folks at NFL Gamepass no longer archive coaches film, so the birds-eye view for the 2020 season is unavailable to the public at this present moment.

We are working on getting film of the Titans defense and Butler in the 2020 season to paint a fuller picture of if the former Pats cornerback has anything left in the tank as he returns to New England.

But the improbable comeback that some thought would never happen due to how the first stint ended is happening; Malcolm Butler is back with the Patriots.