Road Noise: Bengals Need To Prove Their Worth Away From The Jungle 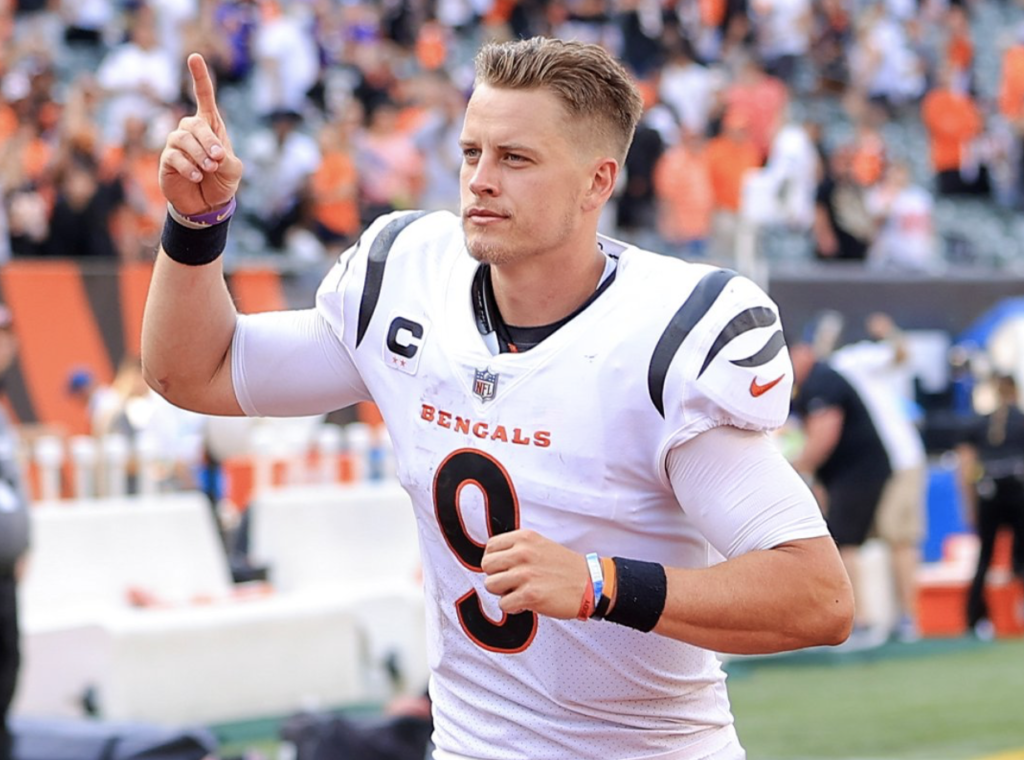 CINCINNATI – As the crowd was roaring Sunday in the first minutes of the season opener, the Minnesota Vikings were having all sorts of problems getting their offensive line on the same page.

Three false starts and holding call. And Bengals center Trey Hopkins was paying attention, knowing they’d be facing the same test in Chicago in one week.

“Very cognizant of that,” Hopkins told me. “It’s their home opener. It was very loud here. We know it’s going to be extremely loud up in Chicago. You really just have to be dialed in and focused on the snap count and cadence. You have to, like coach says, take every word from the quarterback’s lips.

The crowd isn’t the only thing the Bengals have had trouble with on the road. Simple execution is another. Dating back to the first game of the Zac Taylor era, the Bengals have had their chances to close out wins on the road with a late drive and couldn’t do it, resulting in an abysmal 1-14-1 road mark over the last two seasons, with the only win coming in Houston last year in Week 16 against a Texans team that had mailed it in.

If this Bengals team is going places, it starts with a road statement Sunday in Chicago, before one of the most rabid fan bases in a stadium rebuilt to keep sound inside. It’s a venue very similar to Seattle.

“There’s really no substitute for the reps of it,” Bengals offensive coordinator Brian Callahan said. “We work at it all week. You have the noise and speakers pumping up behind the quarterback. So, the ability to hear him in practice is difficult. So, we try to make it as close to that as you can. The one thing about the silent cadence is usually the crowd’s not really loud on first second down.

“It’s not like there’s chanting and cheering the whole time. So, there’s lulls in the noise, but it’s usually in the critical moments on third down when you’re trying to communicate protections and you’re trying to get to the ball snapped and (play) clock and all that. That’s that’s where it gets challenging. And really there is no other way to get what you want out of it other than to do it.”

This will be the first time since college that Joe Burrow has had to deal with the true effects of road noise. Of course, he was a perfect 5-0 on the road in 2019, including the epic 46-41 win at No. 2 Alabama that sent a message that Burrow and the Bayou Bengals were legit.

“Yeah, playing in the SEC it doesn’t get much bigger than that in the college game,” Burrow said. “Now we’re in pro football and blitzes are more complicated and safeties are better at disguising their plays. We have to go out and make it work.”

When it is loud and hostile what is more difficult for Burrow: being under center or being in the shotgun?

“They’re similar,” Burrow said. “Under center you can kind of mix it up a little bit (between silent and audible counts), but in the shotgun you gotta go on silent. But there really isn’t that much of a difference.”

Added center Trey Hopkins, “I don’t think there’ll be any extra reps between me and Joe (in practice) because as important as it is for me and Joe to be on the same page, it’s just as important if not more so for the guards and tackles to be on the same page. The whole offense will be repping a lot of extra stuff because we have to get the silent cadence. It won’t be anything that’s a secret between me and Joe. It’ll definitely be something that involves everybody.”

We couldn't resist, we had to share this again. @JoeyB 🎯 @Real10jayy__ #TouchdownTuesday

Aside from the comeback win over Clemson in the national championship, that win on enemy turf was one of his most defining moments as a college quarterback.

“This will be the first time that Joe’s done it really in a loud environment in the NFL,” Callahan told me. “Again, he’s played in probably stadiums that are just as loud if not louder than the pro stadiums. But it’s been a while since that happened and you’ve got to do it.

“And you get better every time you get out there and do it. But that’s certainly one of the bigger challenges of playing on the road and having played a season without the loud environment so other than practicing it, there’s really not much else you can do.”